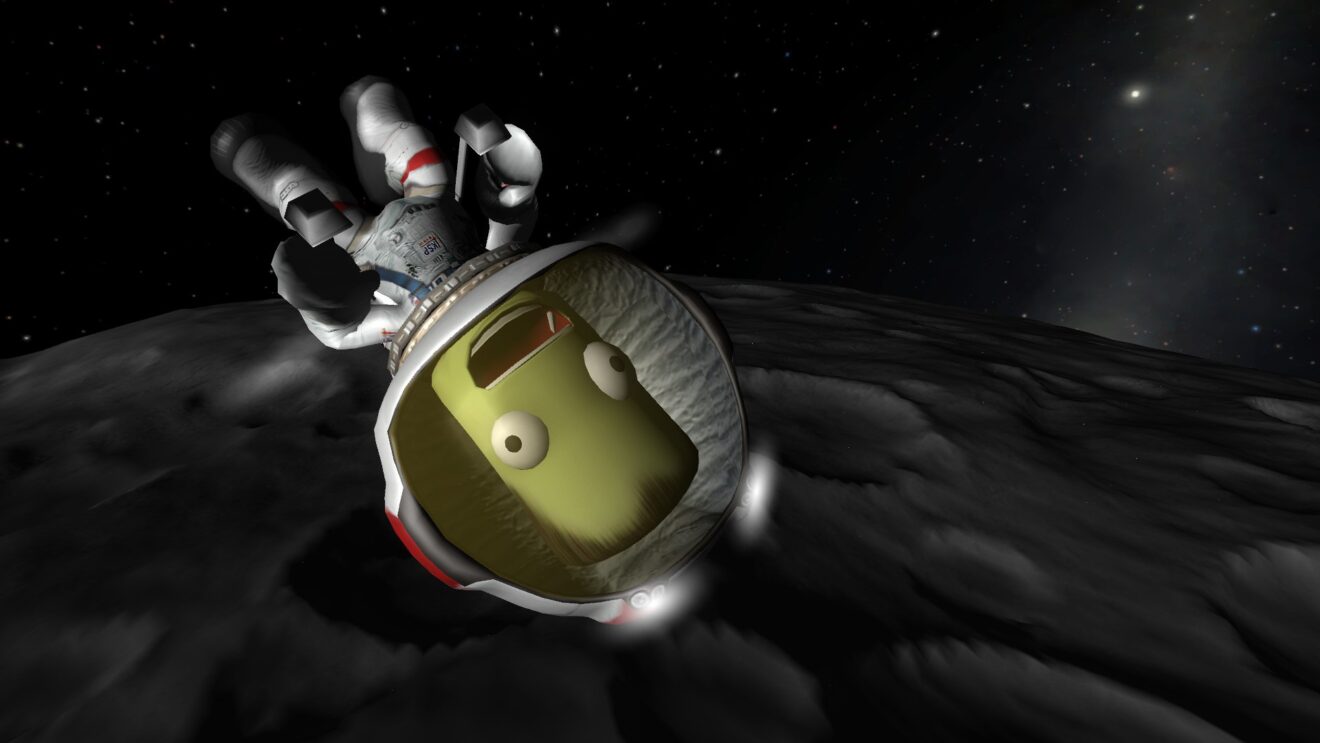 Epic Games has revealed that Kerbal Space Program and Shadow Tactics – Aiko’s Choice are free to download and keep from the Epic Games Store this week.

Kerbal Space Program places players in charge of a space program for an alien race known as the Kerbals. Players must assemble a functional rocket and then launch the Kerbals into space so they can explore planets and establish new bases.

While Aiko’s Choice is a standalone expansion for Shadow Tactics: Blades of the Shogun that is set in Japan around the early Edo period and focuses on Aiko, one of the main game’s protagonists. Through three missions, Aiko must challenge her former sensei, Lady Chiyo, alongside her companions.

Both of these games are free to download and keep until January 12th.