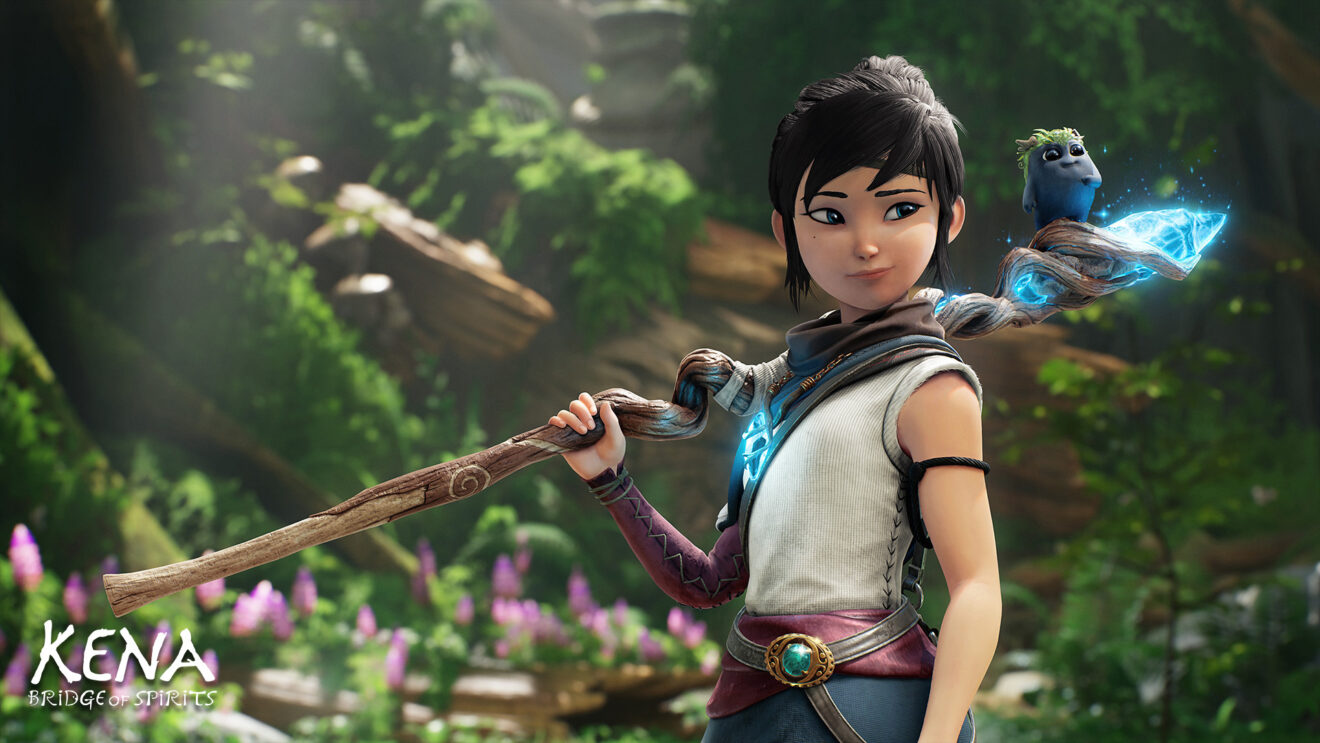 Ember Lab has announced that it will be releasing an Anniversary Update for Kena: Bridge of Spirits on September 27th.

The Anniversary Update also introduces Charmstones, unique collectibles that adjust Kena’s stats and abilities. Some of these offer a benefit and a drawback, while others have just negative adjustments to make the game tougher.

The final big addition is the Spirit Guide Trials, which are split into three categories: Obstacle Courses, Wave Defenses, and Boss Reflects. In Obstacle Courses, players must navigate areas that test “accuracy, timing, and platforming,” while Wave Defenses see players battling rounds of increasingly difficult enemies with limited chances to heal. The final of these, Boss Reflects, allow players to take on the game’s various bosses again.

Complete the above challenges to unlock outfits for Kena based on various characters in the game.

Kena: Bridge of Spirits is available now on PlayStation 5, PlayStation 4, and PC via the Epic Games Store.