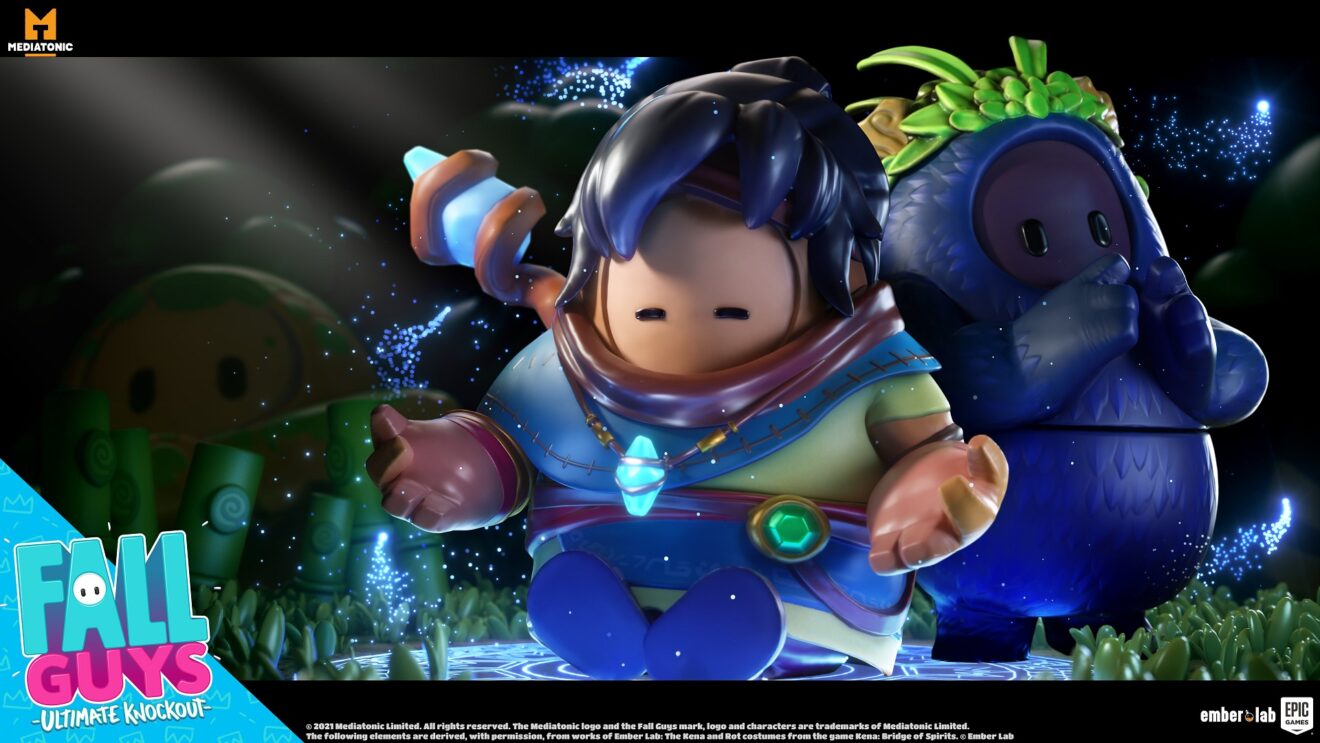 Kena and Rot are coming to Fall Guys

Starting September 21st, Fall Guys players can head to the in-game store and grab a new costume based on the Rot, Forest Spirits who aid Kena on her journey. As usual, the upper part of the costume will cost five Crowns, with the lower also requiring five Crowns to acquire.

Then, on September 24th, Kena: Bridge of Spirits‘ protagonist Kena will be entering the Blunderdome. The Kena costume is also priced at 10 Crowns, with five for the upper part and five for the lower.

Fall Guys: Ultimate Knockout is available now on PlayStation 4 and PC. The game is also in development for Xbox and Nintendo Switch.