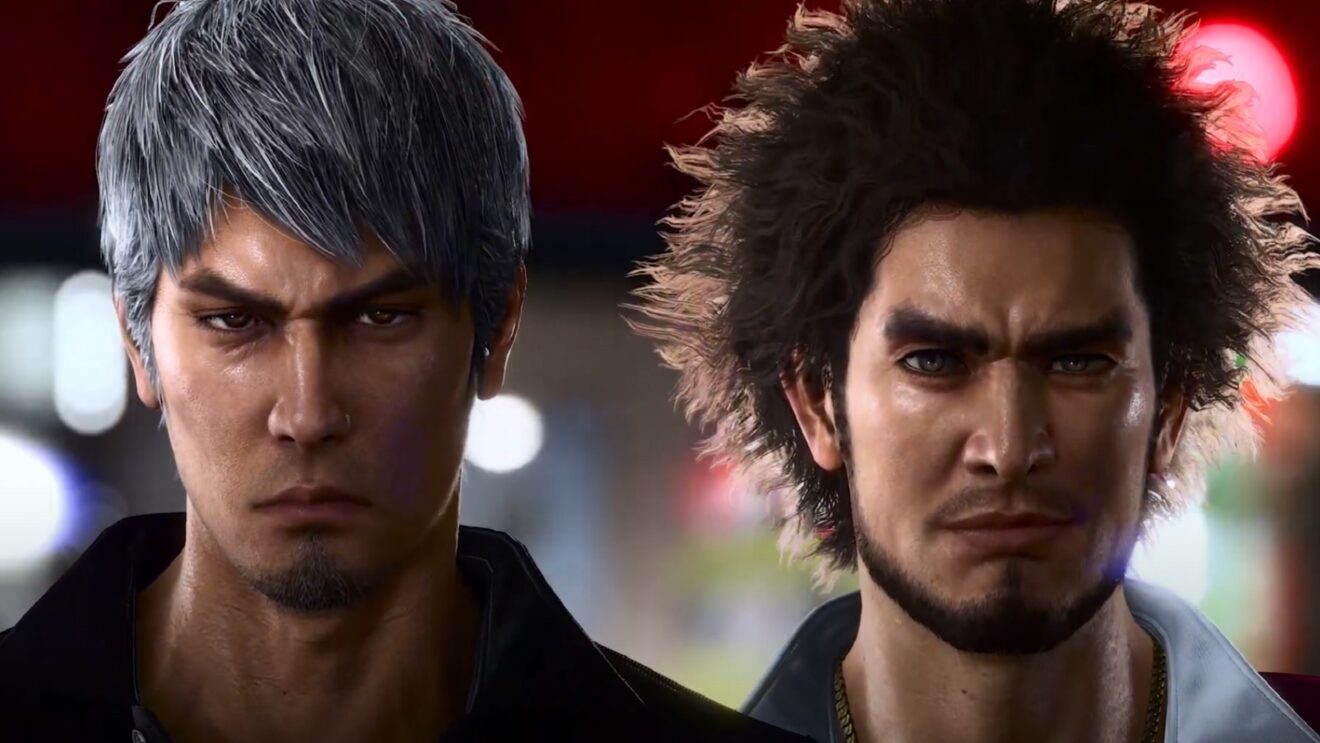 Kazuma Kiryu returns alongside Ichiban Kasuga in Like a Dragon 8

Sega and Ryu Ga Gotoku Studio have officially announced Like A Dragon 8, the next mainline entry in the Yakuza series.

In other Yakuza/Like a Dragon-based news, Ryu Ga Gotoku Studio recently announced that it is bringing the samurai-themed Like a Dragon: Ishin to the west in 2023.