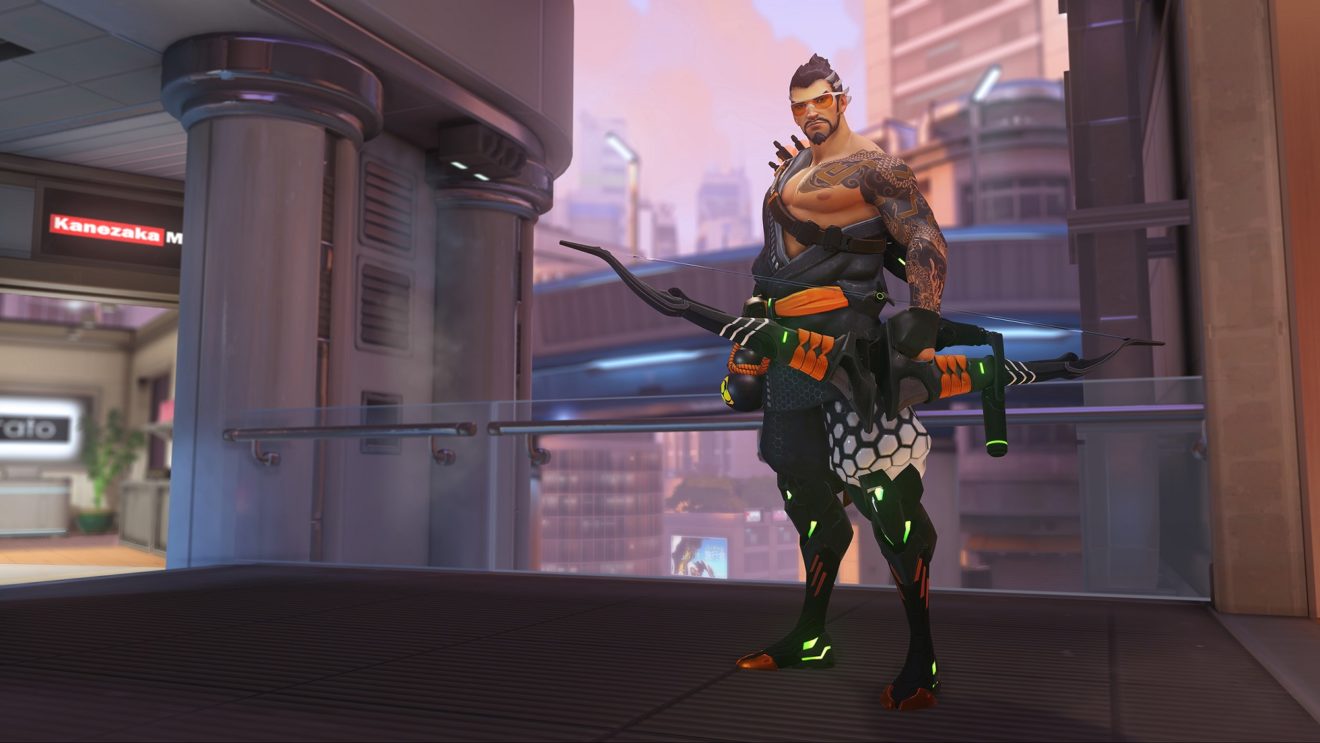 The Kanezaka Challenge micro-event is now live in Overwatch to celebrate the release of the new Kanezaka map.

During the challenge, which is available until January 25th, players will need to win a total of nine games in either Quick Play, Competitive Play, or Arcade to earn a new skin for Hanzo. The following rewards are on offer:

Additionally, players can unlock six themed sprays by watching a total of six hours of Overwatch streams on Twitch. After linking their Blizzard and Twitch accounts, players simply need to watch six hours of streams from eligible streamers to unlock the following:

As mentioned above, the Kanezaka multiplayer map is also now available in the game. This new Deathmatch map is set in the shadow of Hanamura and features a Cat Café, Mochi’s Pottery Workshop, a bar, and more.