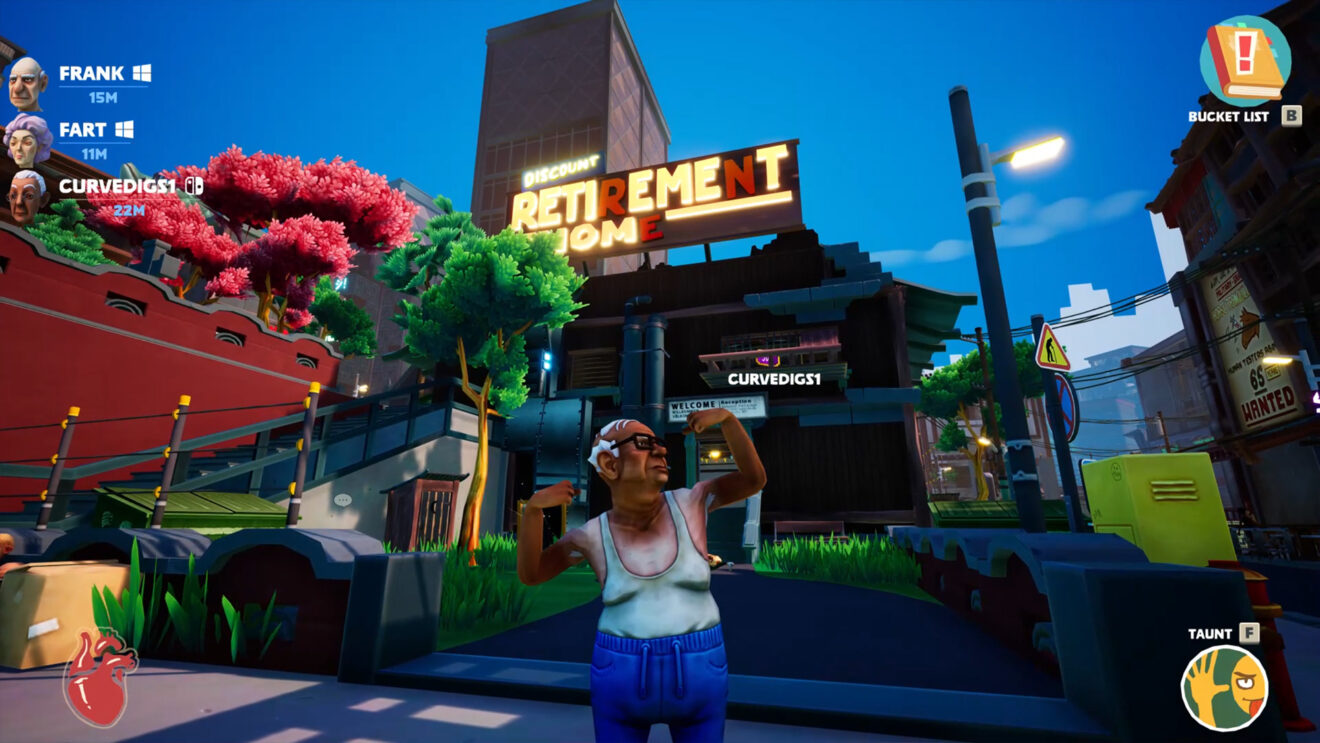 Just Die Already and Paradigm are free on PC

Epic Games has announced that Just Die Already and Paradigm are now free to download and keep from the Epic Games Store.

Just Die Already is an old people mayhem sandbox game from the designers of Goat Simulator and puts players in control of an OAP that has been kicked out of their retirement home. Players must now perform dangerous challenges in an attempt to qualify for free retirement care.

While Paradigm is an adventure game set in the strange and post-apocalyptic Eastern European country of Krusz. Players take on the role of Paradigm, a mutant “whose past comes back to haunt him in the form of a genetically engineered sloth that vomits candy.”

Both games are free to download and keep until May 5th. At which point, they will be replaced by Terraforming Mars.