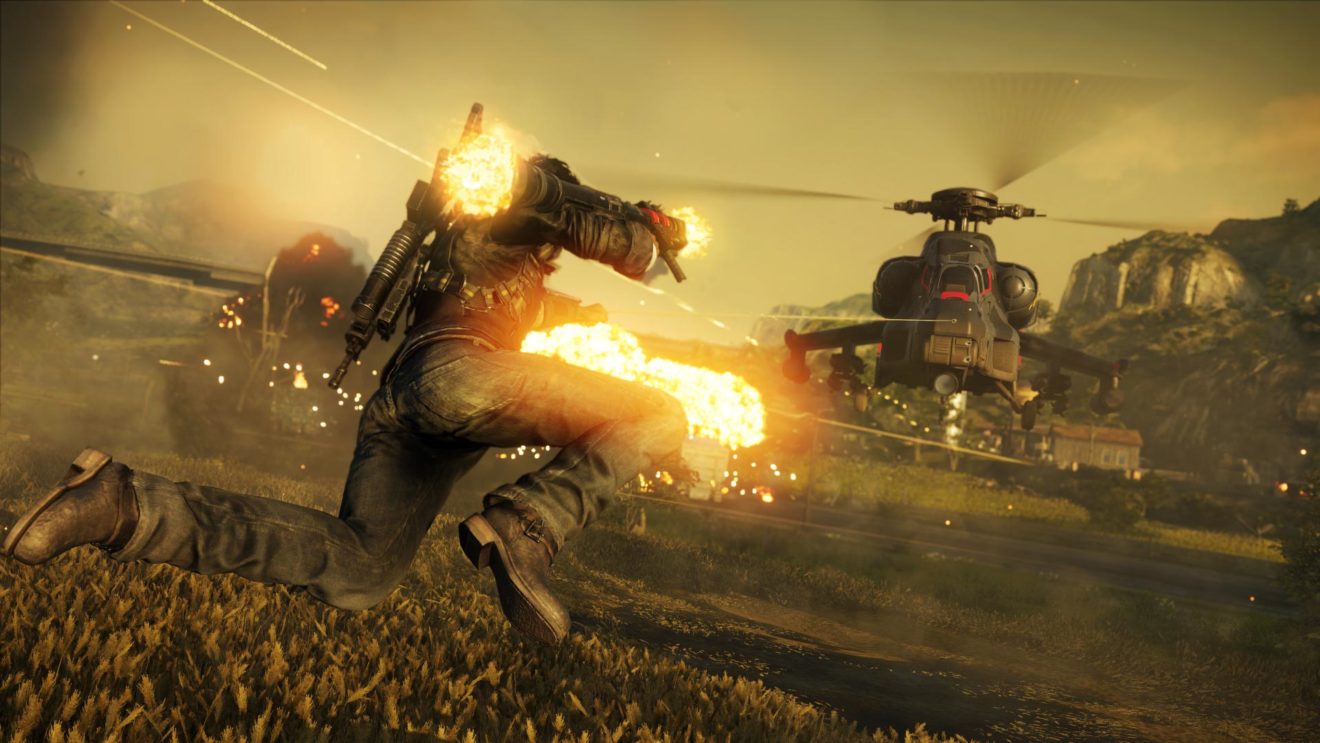 Just Cause 4 and Wheels of Aurelia are free on PC

Just Cause 4 and Wheels of Aurelia are currently free to download and keep from the Epic Games Store.

Just Cause 4 originally released in 2018 and sees series protagonist Rico Rodriguez visiting Solis to uncover the truth about his father. While searching for the truth, Rodriguez will have to deal with increasingly extreme weather conditions, including tornadoes and lightning storms.

While Santa Ragione’s Wheels of Aurelia tells the story of Lella, a restless woman who is driving the roads of Italy’s western coast during the 1970s. Depending on the choices players make during their journey, they could end up in street races, car chases, and more. Each playthrough of the game lasts roughly 15 minutes and there are a total of 16 endings to discover.