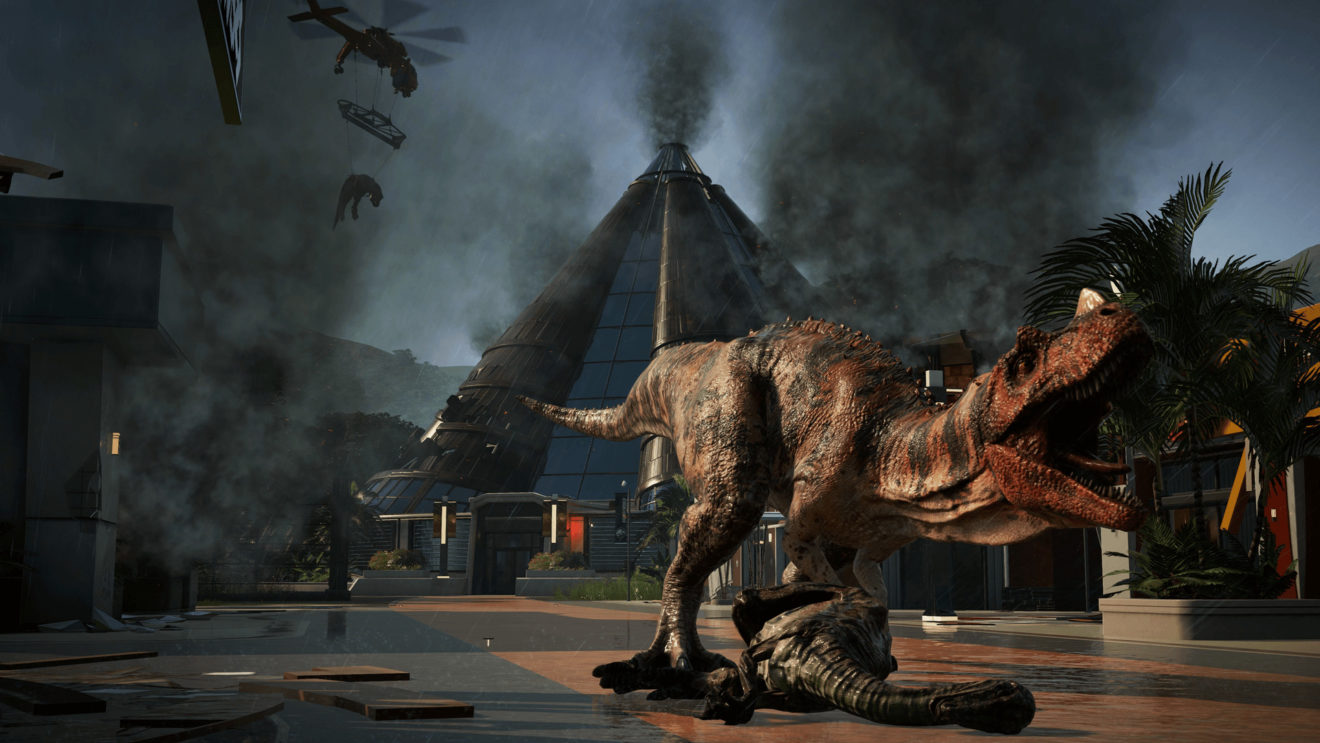 Epic Games is giving away free copies of park management game Jurassic World Evolution via the Epic Games Store for a limited time.

Frontier Developments’ title lets players take over operations on the islands of the Muertes archipelago. Players can bioengineer dinosaurs, search for lost dinosaur DNA, and play through a narrative that features characters from across the franchise.

Jurassic World Evolution is free to download and keep from the Epic Games Store until January 7th.

The next free game from the store will be Alt Shift’s tactical rogue-lite Crying Suns, which will be free from January 7th through January 14th.