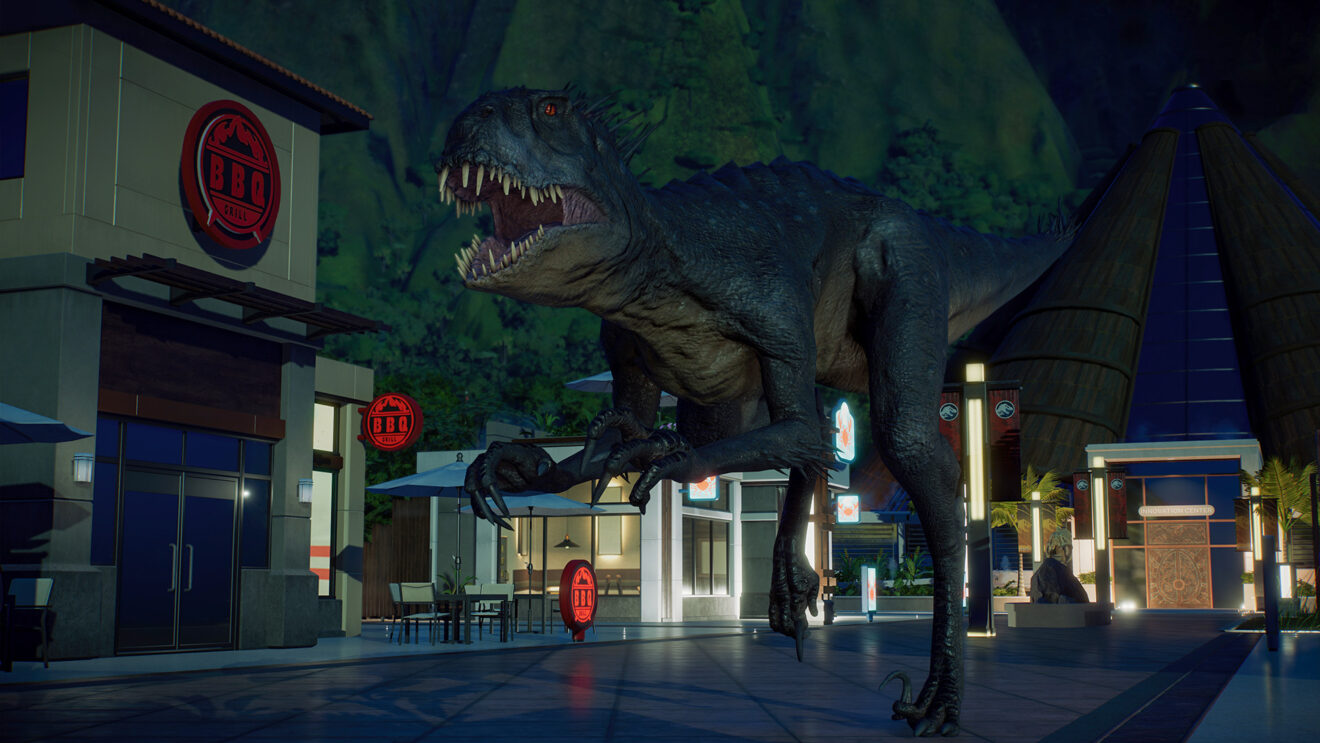 Jurassic World Evolution 2 players will soon have a couple more dinosaurs to add to their parks with the release of the Camp Cretaceous Dinosaur Pack.

Players who pick up this pack for $9.99 will receive the Scorpios Rex, one of Dr. Henry Wu’s first hybrid creations, and the Monolophosaurus, a medium-sized carnivore from the mid-Jurassic period. Both dinosaurs have 12 different body colors and 7 different pattern colors.

In addition, the pack contains variants of the Ouranosaurus and Kentrosaurus as well as the following dinosaur skins:

Arriving alongside the DLC will be a new update for the game that includes a Species Viewer, new decorative items, several Sandbox Mode changes, and a number of quality of life improvements.