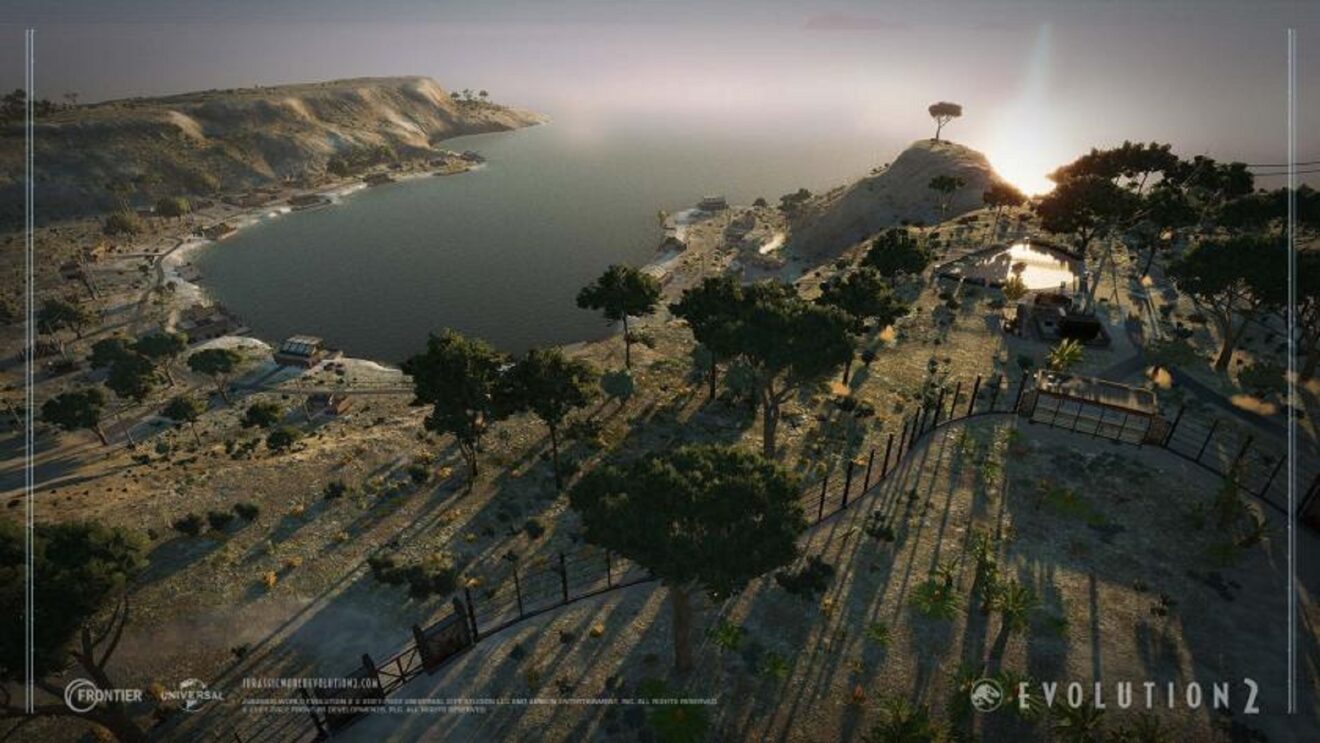 Players can work with both the Underground and Authorities to build trust and unlock further opportunities, including hatchery upgrades, locations, and more. Progress is persistent across all three locations, allowing players to quickly switch between them on the fly.

Additionally, the expansion allows players to add the Atrociraptor, Lystrosaurus, Oviraptor, and Moros Intrepidus to their parks alongside new variants of the Allosaurus, Dimorphodon, and Iguanodon.

Arriving alongside the expansion is a free update that includes a selection of new skin and pattern colors for various dinosaurs, new behaviors for tiny dinosaurs, the five DFW Campaign maps as Challenge Levels, UI changes, and quality of life improvements.

Jurassic World Evolution 2: Dominion Malta will be available on PlayStation 5, Xbox Series X/S, PlayStation 4, Xbox One, and PC for $19.99.