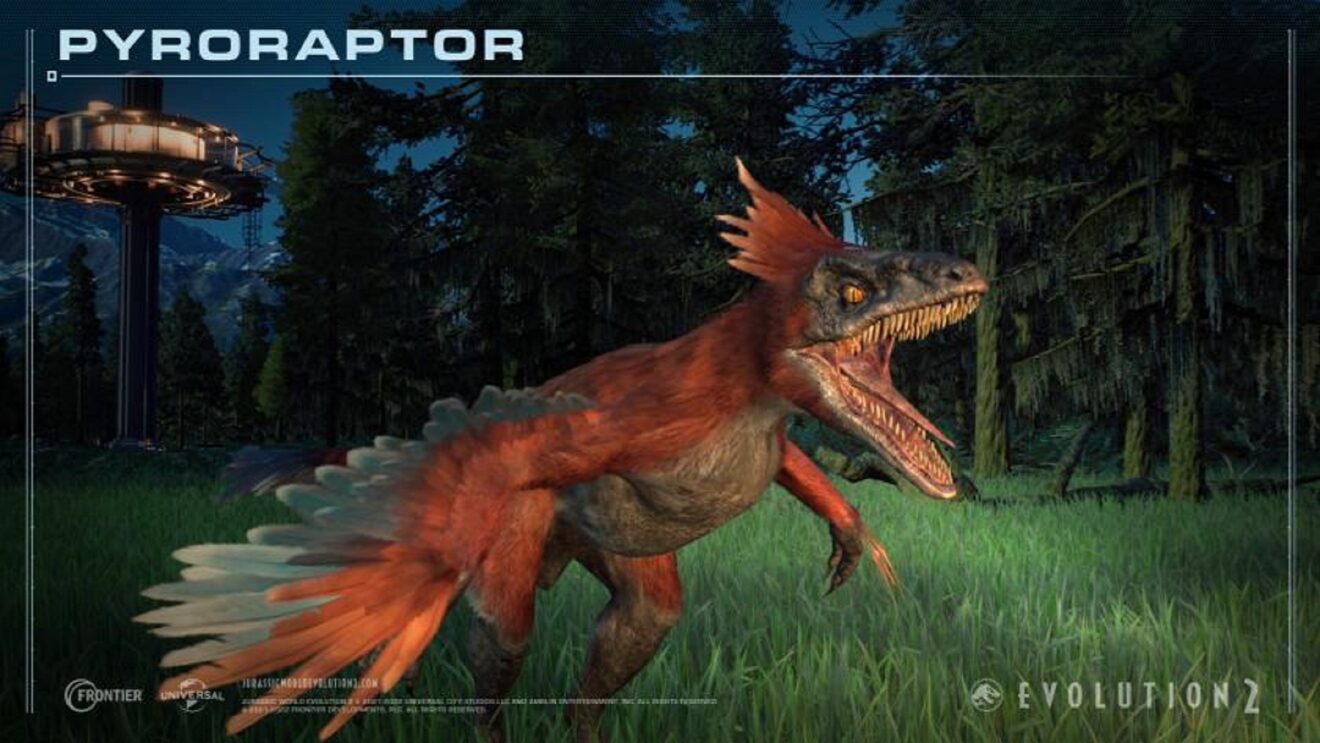 The expansion brings with it a “completely new and immersive campaign” that will tell the rise of Biosyn Valley. Players find themselves in charge of Biosyn’s valley research compound as they work alongside Claire Dearing (voiced by Bryce Dallas Howard), Dr. Alan Grant (voiced by Sam Neill), Dr. Ellie Sattler (voiced by Laura Dern), and Lewis Dodgson (voiced by Campbell Scott).

“Much like InGen, Biosyn also extracts dinosaur DNA from amber. You’ll be sending scientists deep into the earth beneath the valley to extract amber-encased DNA and build up your dinosaur genomes,” the developer adds. “As the valley research compound expands, you’ll get to use all new gameplay features introduced in this DLC. An underground Hyper Loop transportation network will move people back and forth, while your dinosaurs are safely kept behind invisible fences. New buildings, vehicles and decorations will also be available to use in Sandbox Mode.”

Players will also be able to add the Pyroraptor, Therizinosaurus, Dimetrodon, and Quetzalcoatlus to their parks, as well as new variants for the Giganotosaurus and Dreadnoughtus from Jurassic World Dominion.

In addition to the above, a new Chaos Theory level is coming to the game in which players must protect dinosaurs at a snowy Sierra Nevada range in a level inspired by the events of Jurassic World Dominion.