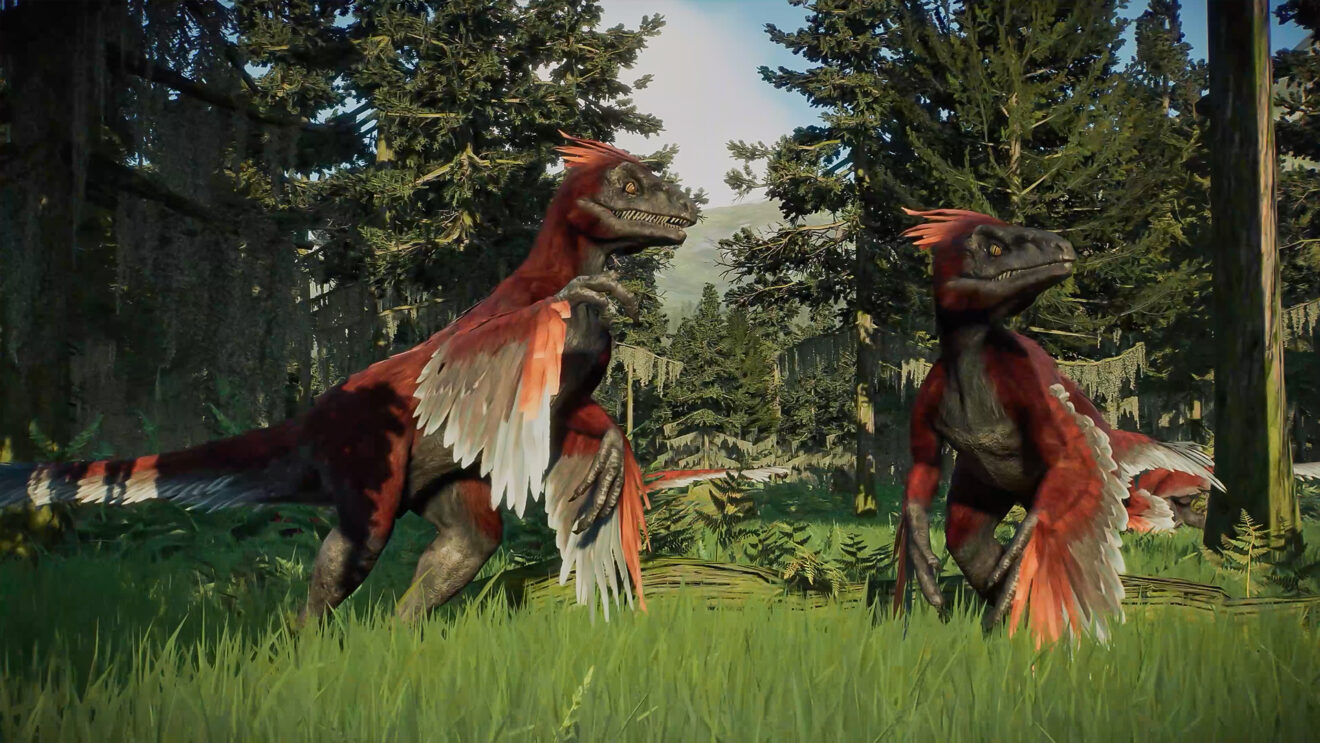 The latest expansion for Jurassic World Evolution 2 is now available across all platforms, Frontier Developments has announced.

Also included is a new “what if” scenario in Chaos Theory mode. Players get to build their own facility to house dinosaurs in an all-new Sierra Nevada environment and use the new dinosaur-wrangling mechanic to corral herds quickly.

In addition to the above, the Pyroraptor, Therizinosaurus, Dimetrodon, and Quetzalcoatlus are now in the game alongside new variants for the Dreadnoughtus and Giganotosaurus.