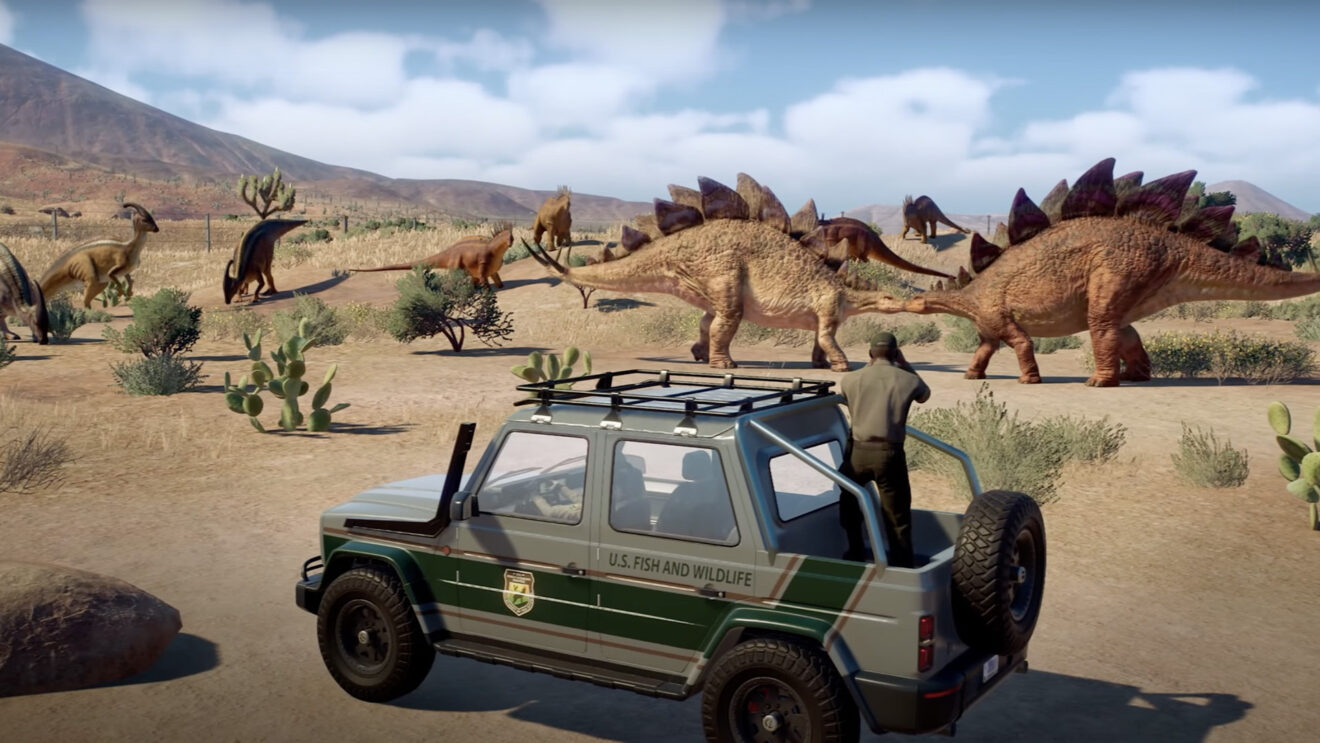 Frontier Developments has confirmed that Jurassic World Evolution 2 is coming to PC and consoles on November 9th, 2021.