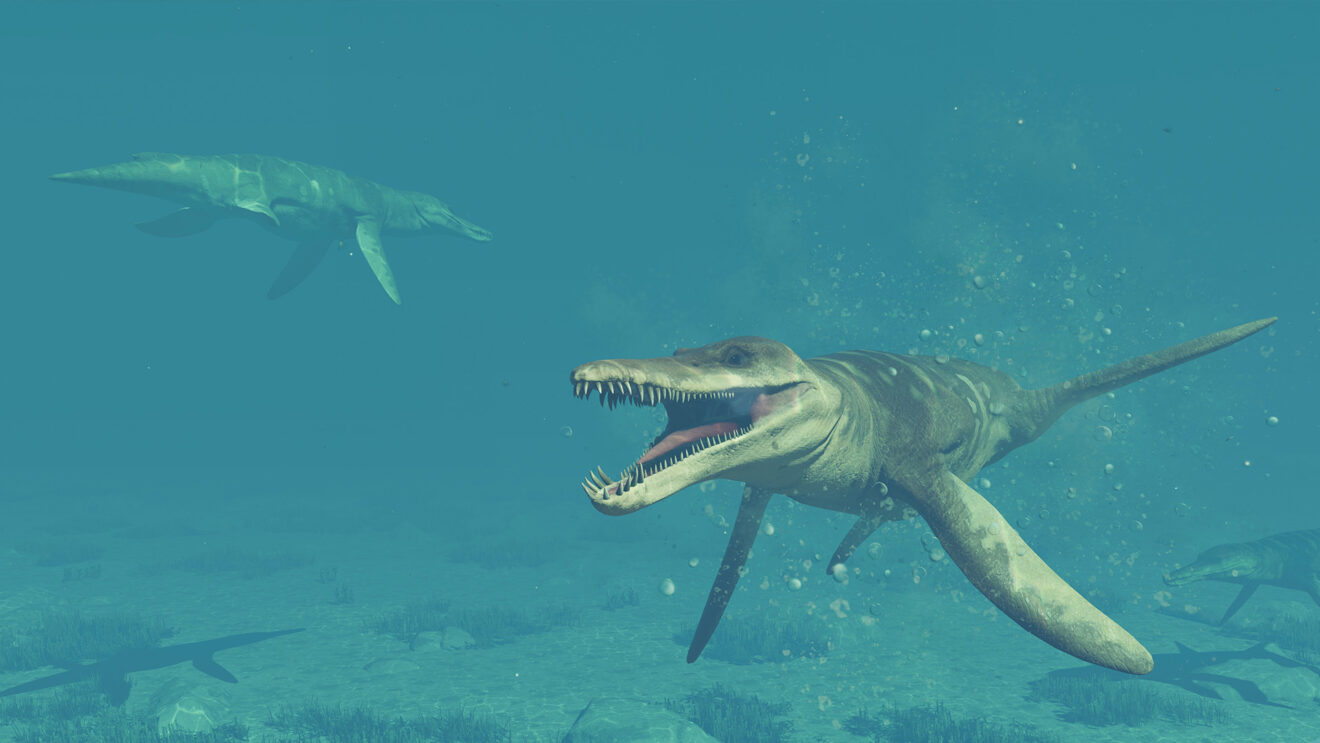 The first DLC for Jurassic World Evolution 2 will introduce four Cretaceous animals to the game, Frontier Developments has announced.

Players who purchase the Early Cretaceous Pack can add the Wuerhosaurus, Minmi, Dsungaripterus, and Kronosaurus to their park. Get a brief rundown of each new addition, courtesy of the developer, below:

Accompanying the DLC on December 9th will be a new update for the game that introduces buildings and fences from the Department of Fish and Wildlife to Sandbox Mode, campaign levels in Sandbox Mode, flattened Sandbox levels, and the ability for flying reptiles to perch on rocks. Additionally, a few balance changes are being made, including a reduction in the frequency of storms and disease outbreaks in Chaos Theory.