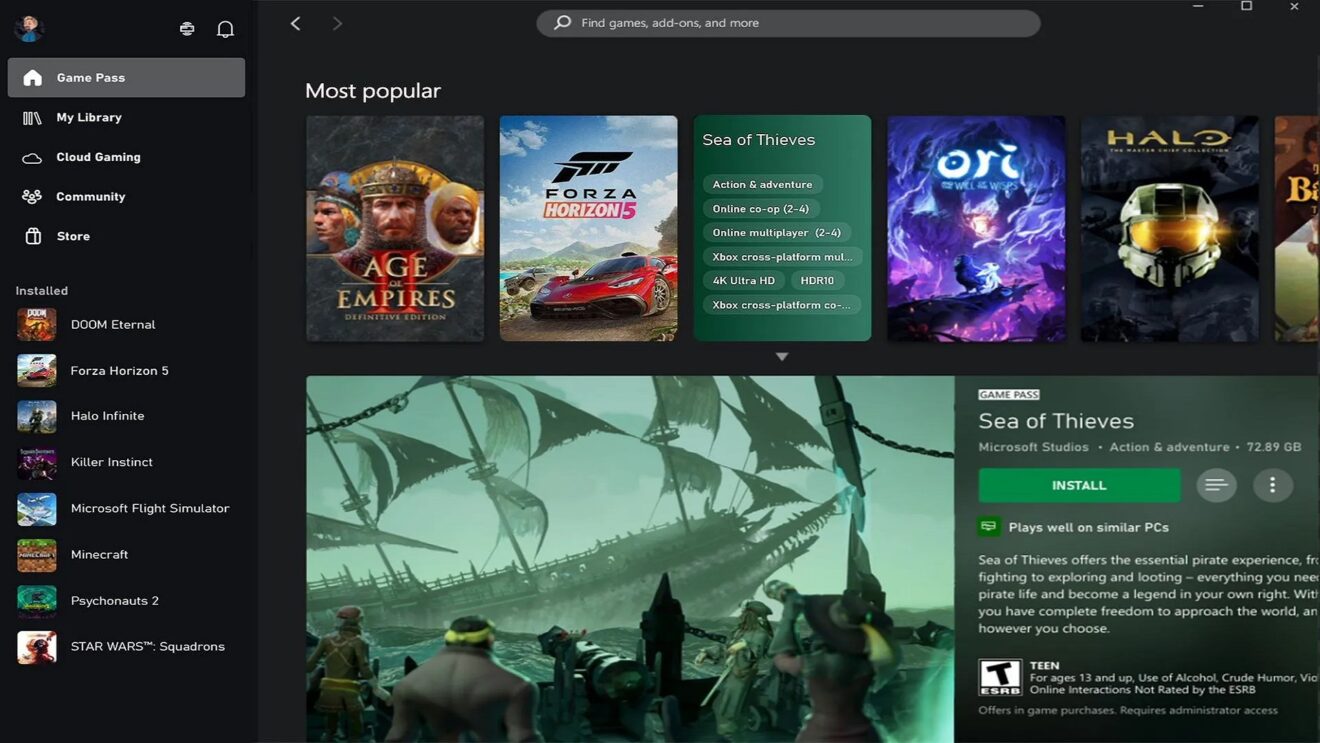 The Xbox App on PC now features a Game Performance Fit Indicator with the release of the June update, Microsoft has announced.

Following the update, players will now see a Game Performance Fit Indicator when looking at a game before downloading it. This new addition shows how a game runs based on PCs with similar specifications.

“Now the app compares the game’s performance on PCs with similar specs to yours, to show a prediction of how well we expect the game to run. If your PC isn’t up to the task of running a graphically demanding game, you’ll be able to view the game’s system requirements to get more details on what you need to run the game,” Tila Nguyen, senior product manager lead of Xbox Experiences, explains on Xbox Wire. “As we continue to learn about the performance of a game on similar PCs, you may not see a performance check for every game (especially recently added games) until we have enough information to share a recommendation.”

In other news, Microsoft recently overhauled navigation in the Xbox App to make it easier to find games. The search box has also been improved with better accuracy and the inclusion of EA Play and Ubisoft Connect titles.