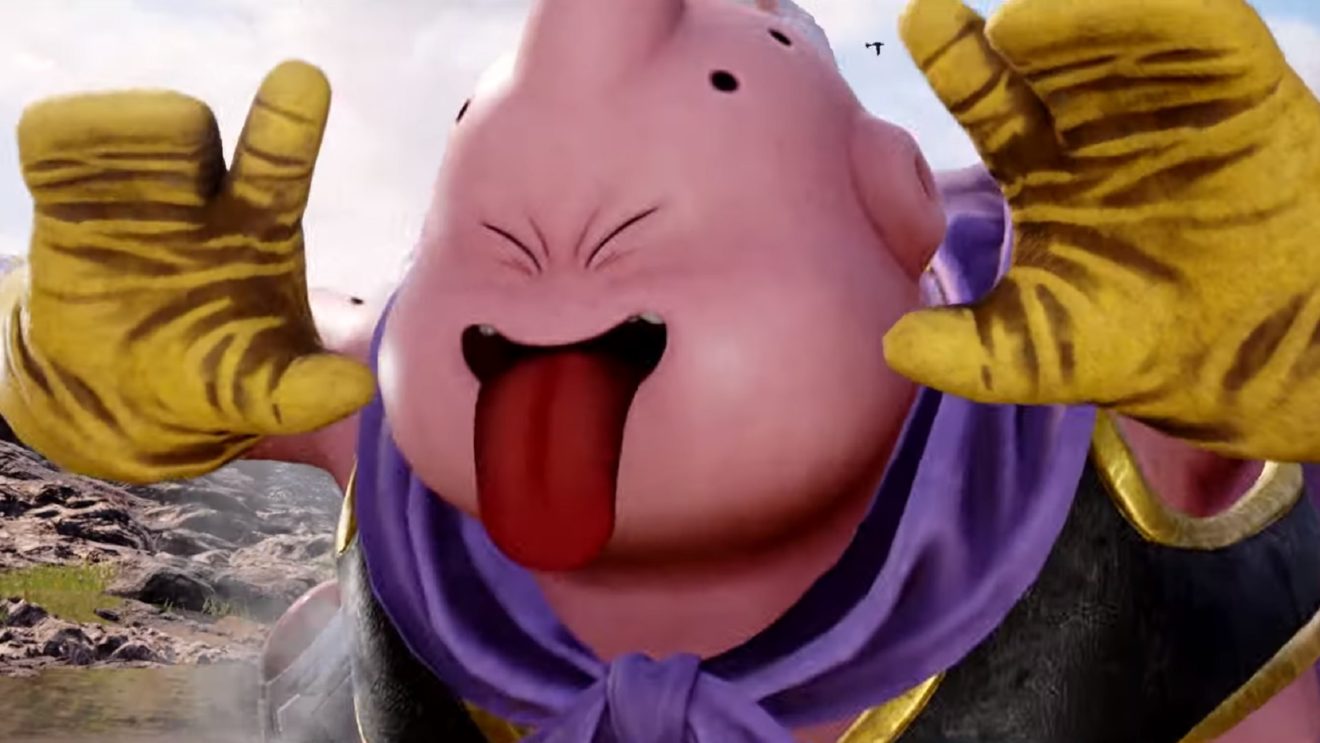 Buu is scheduled to join the roster alongside Katsuki Bakugo from My Hero Academia and a third character later this summer.

The above characters will be included in the game’s Character Pass, which also grants access to Seto Kaiba (Yu-Gi-Oh!), All Might (My Hero Academia), Biscuit Krueger (Hunter X Hunter), Madara Uchiha (Naruto), Trafalgar D. Water Law (One Piece), Hitsugaya Toshiro (Bleach), and Grimmjow Jaegerjaquez (Bleach) as they are released. Seto Kaiba, All Might, and Biscuit Kruegar were added to the game earlier this year.