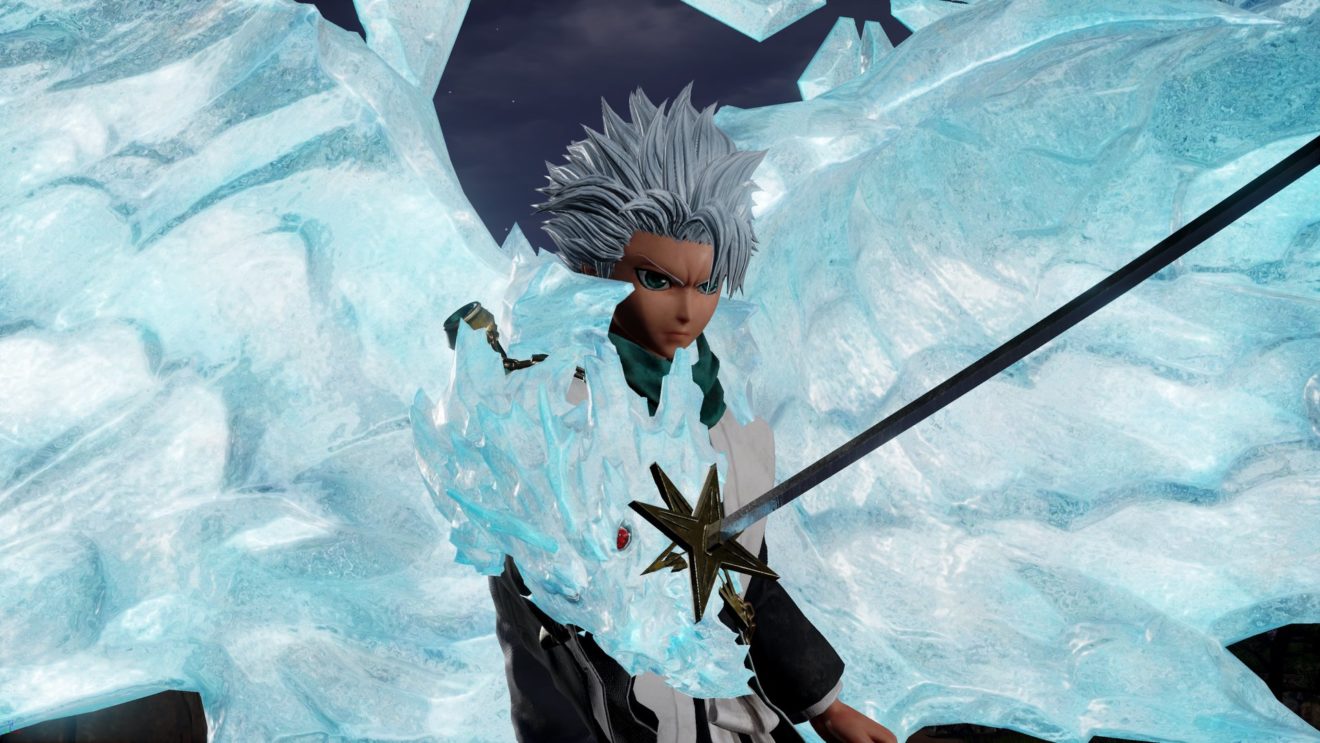 Hitsugaya is from the Bleach universe and is captain of the 10th Division in the Gotei 13. See him in action in the trailer below:

Toshiro Hitsugaya will arrive in the game later this year alongside Naruto’s Madara Uchiha. Both of these characters are included in Jump Force’s Character Pass, which grants access to a total of nine additional characters.