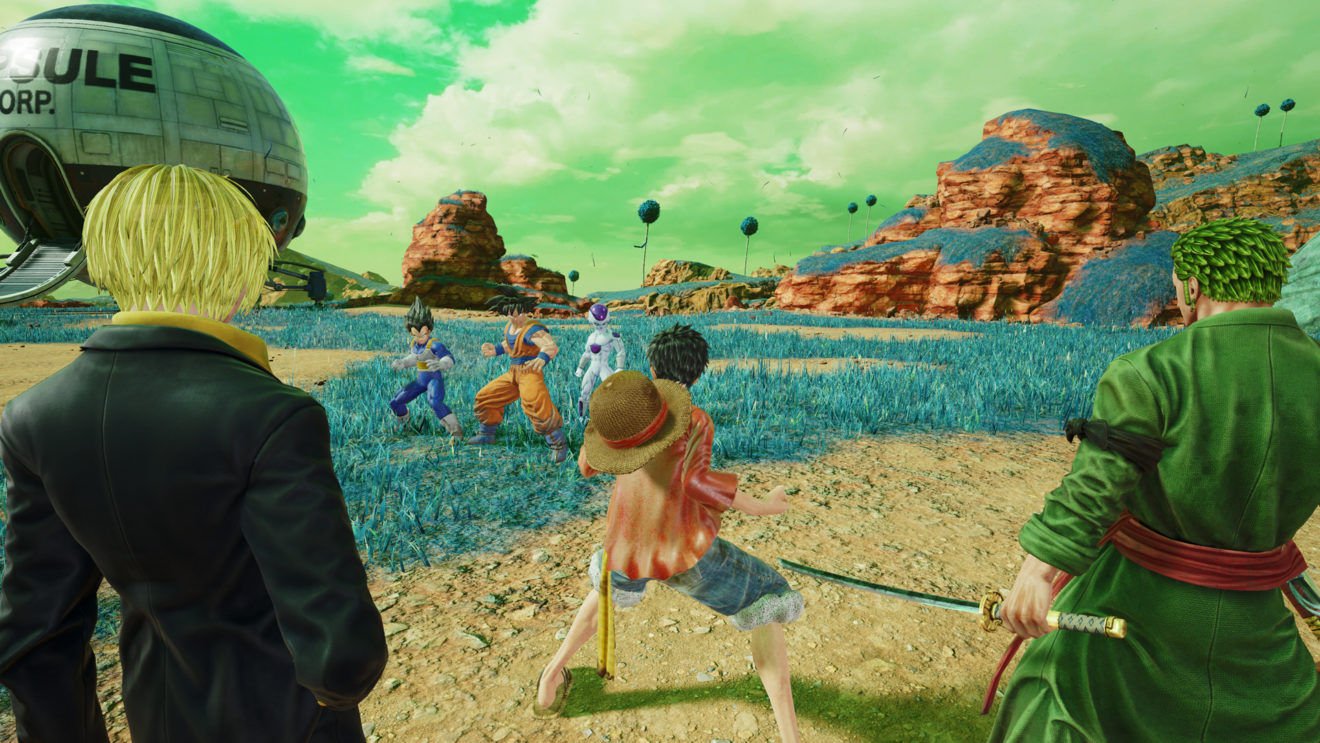 Bandai Namco has confirmed that Giorno Giovanna from JoJo’s Bizarre Adventure will be joining the Jump Force roster this spring.

Giorno will be the fifth and final character included in Jump Force’s second Character Pass. The pass is available now for $17.99 and includes instant access to Shoto Todoroki, Meruem, and Hiei, as well as the upcoming Yoruichi Shihōin. Players can also choose to purchase each character individually for $3.99 each.