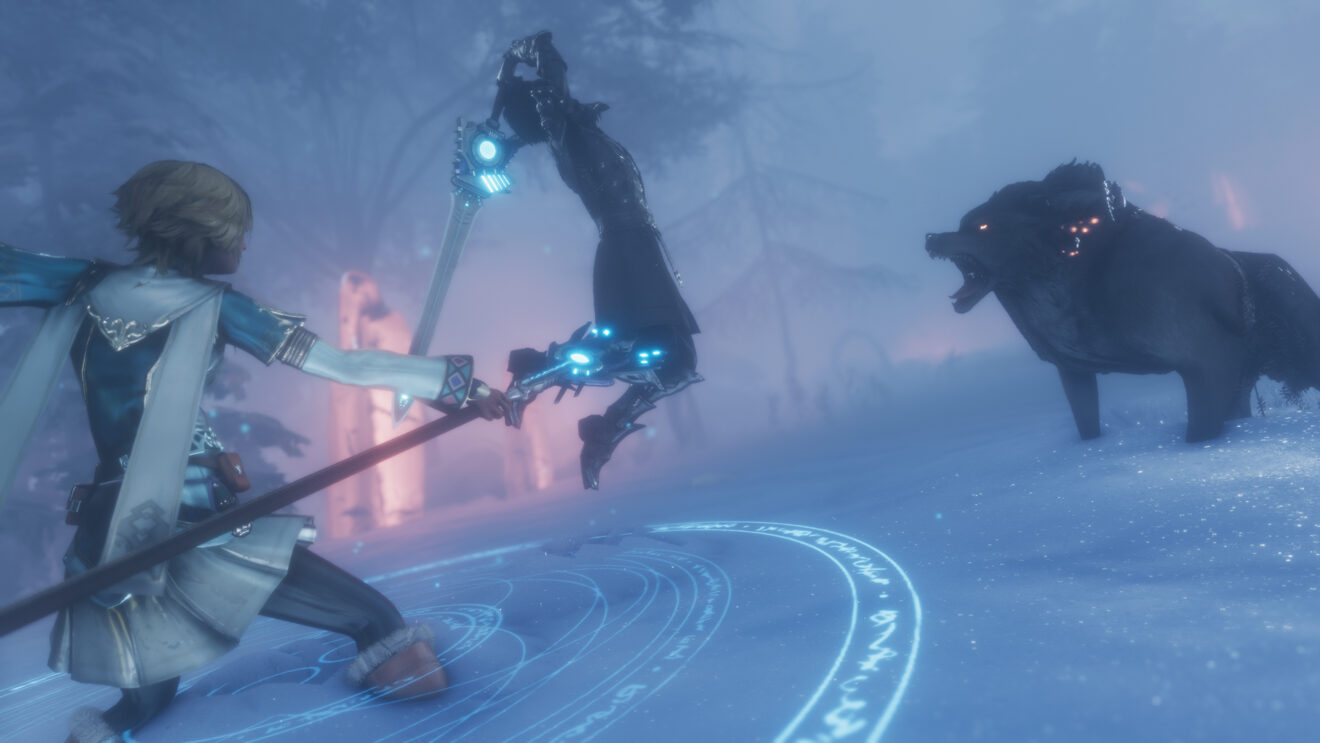 The game is set in Heryon during a desperate war between magic and technology. During this war, a deadly disease known as “The Corrosion” emerges. Follow the story of Daryon, a soldier who will risk everything to find a cure for The Corruption to save someone he loves.

“Edge of Eternity may be out of Early Access, but there is still a long road ahead of us,” Jeremy Zeler, founder of Midgar Studio, said. “We’ve got so much planned for the coming year, including free updates and a console release. Our way of saying thank you to the fans who have supported us for so long. The game wouldn’t be nearly so fantastic if it weren’t for them.”

The developer plans to add Nekaroo farms, new endgame content, new quests and skins, improvements to the mod kit, and more through free updates throughout 2021 and 2022.

Edge of Eternity is available now on PC and is coming to PlayStation 5, Xbox Series X/S, PlayStation 4, and Xbox One in Q4 2021.