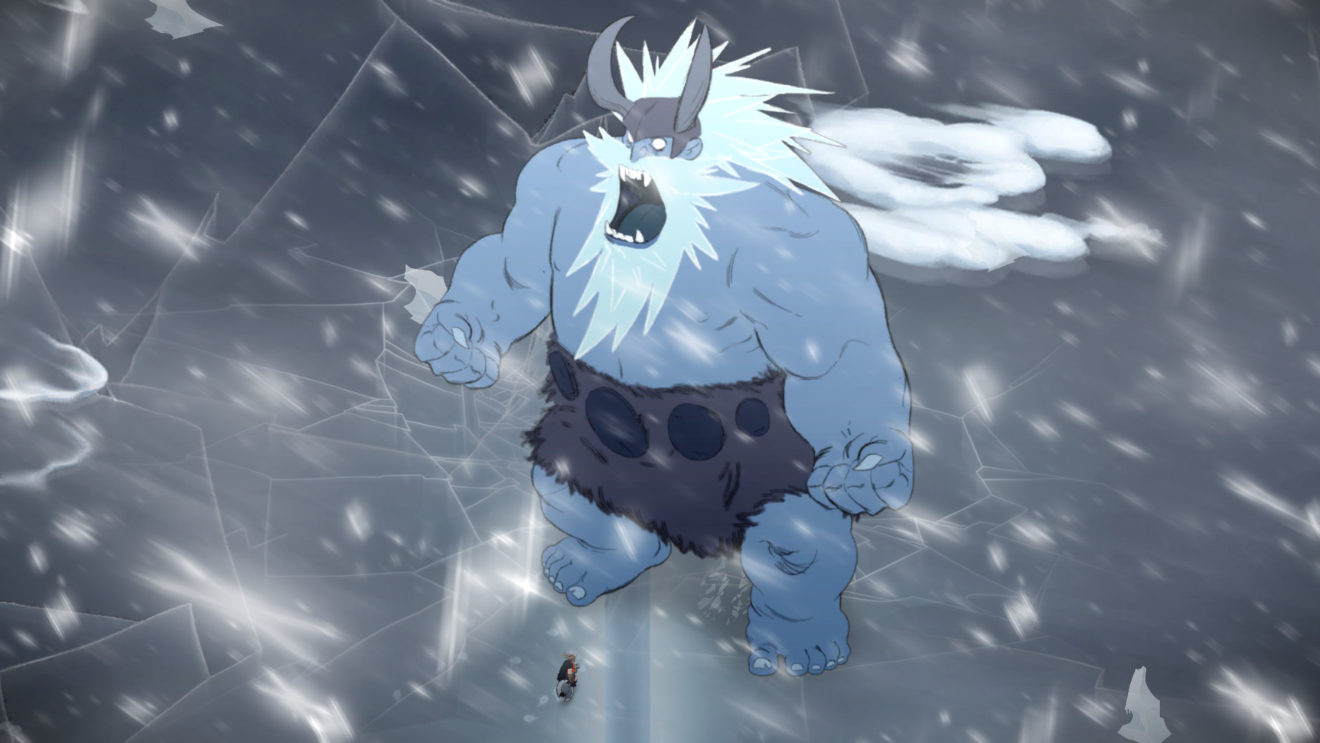 Jotun: Valhalla Edition is currently free to download and keep from the Epic Games Store.

Thunder Lotus Games’ hand-drawn action-exploration game launched in 2015 and puts players in control of Thora, a Viking warrior who must prove herself to the Gods to enter Valhalla after dying an inglorious death. Players must explore Norse Purgatory to discover runes that summon giant Norse elementals called Jotun and defeat them.

The Valhalla Edition of the game introduced Valhalla Mode, which pits players against stronger versions of the game’s Jotun.

Jotun: Valhalla Edition is free to download and keep from the Epic Games Store until December 12th. At which point, the game will be replaced by The Escapists.