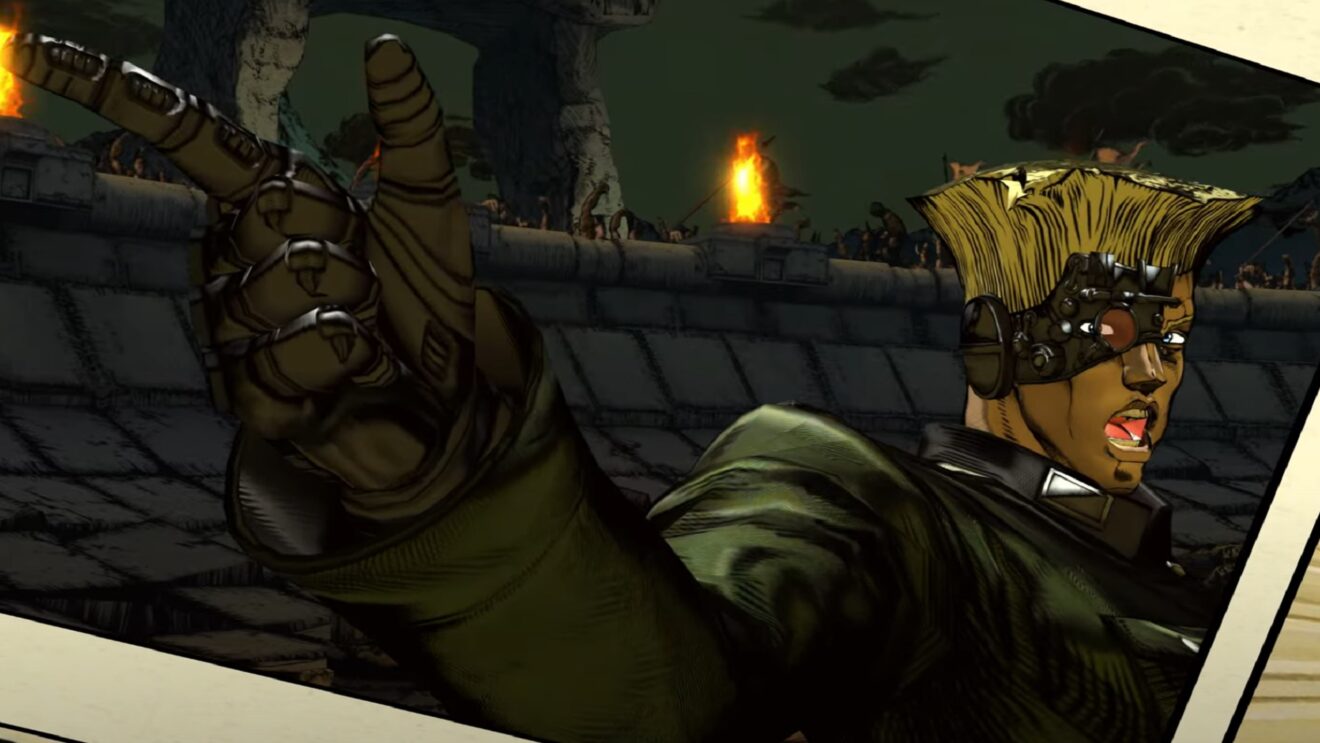 Bandai Namco has revealed that Rudol von Stroheim will be the next DLC character for JoJo’s Bizarre Adventure: All-Star Battle R.

Rudol von Stroheim is a cybernetically-enhanced soldier who appeared in Part 2 of JoJo’s Bizarre Adventure, otherwise known as Battle Tendency. Get a brief look at the character in-game below:

The publisher promised that more information about the character along with a release date will be shared “soon.”

Rudol von Stroheim will be the second of four planned DLC characters. The first, Risotto Nero, joined the game back in October. Season Pass owners also get two exclusive costumes.