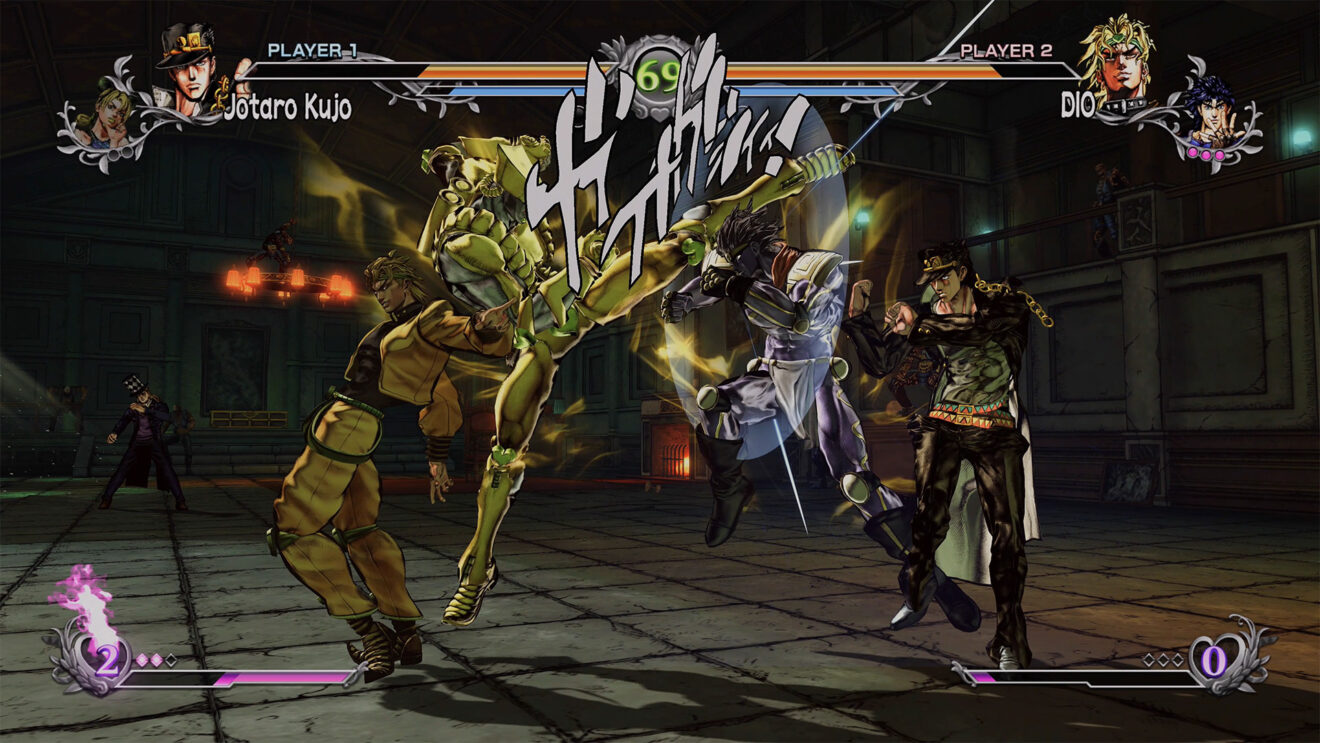 The trailer opens with a look at character abilities, including Mounted fighters, Stand users, and those who fight with Hamon, which is used to perform powerful attacks. We then get a look at the various Battle Systems available in the game, such as Assists, which allow players to select a secondary character to aid them in combat, and Stylish Guard, a way of negating an enemy attack with a perfectly timed block.

Additionally, the trailer shows off the Easy Beat system, which makes it much easier for players to perform combos by mapping them to a single repeated button press. Watch the trailer below: