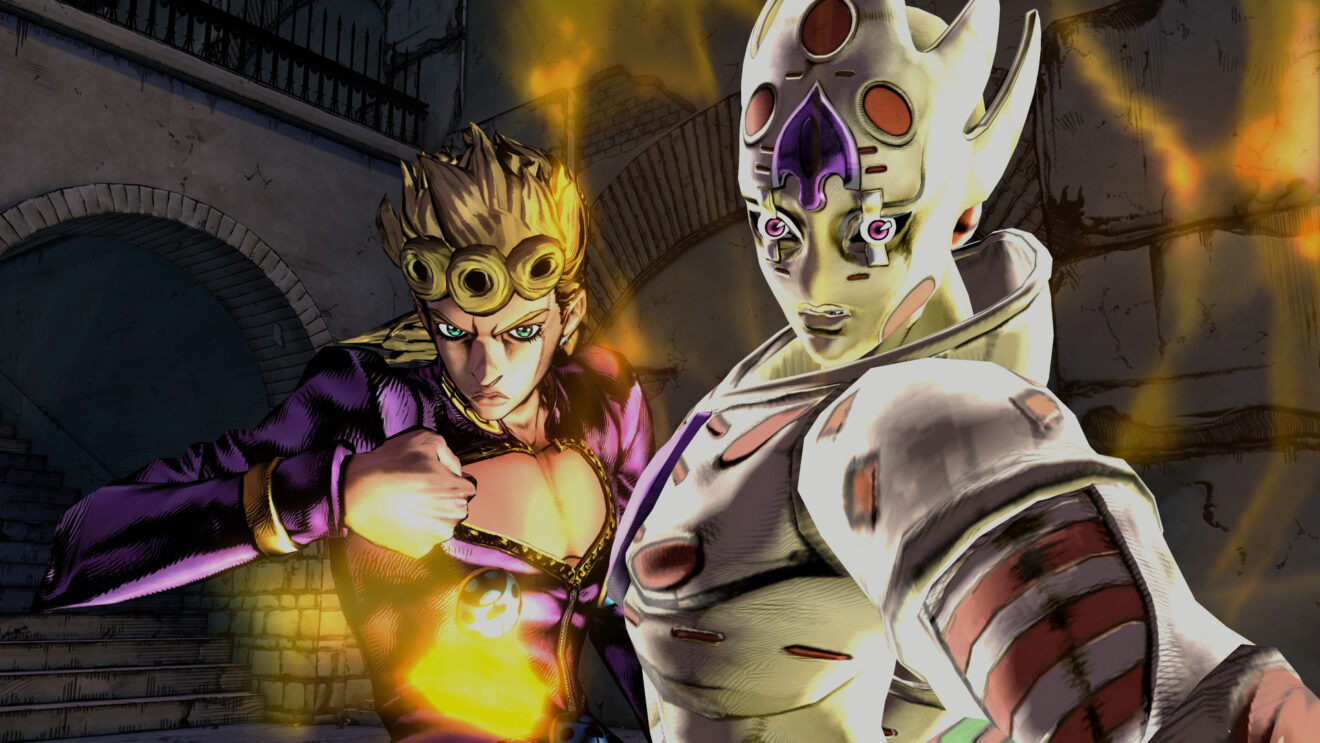 The demo lets players try out Jonathan Joestar, Jotaro Kujo, DIO, and Jolyne Cujoh across Online PvP and Practice Modes. Players will only be able to access the demo until June 22nd. Watch the latest trailer for the game below:

In other news, Bandai Namco recently released a trailer for the game that revealed the addition of Robert E. O. Speedwagon, Mariah, Pet Shop, and Diego Brando to the roster.