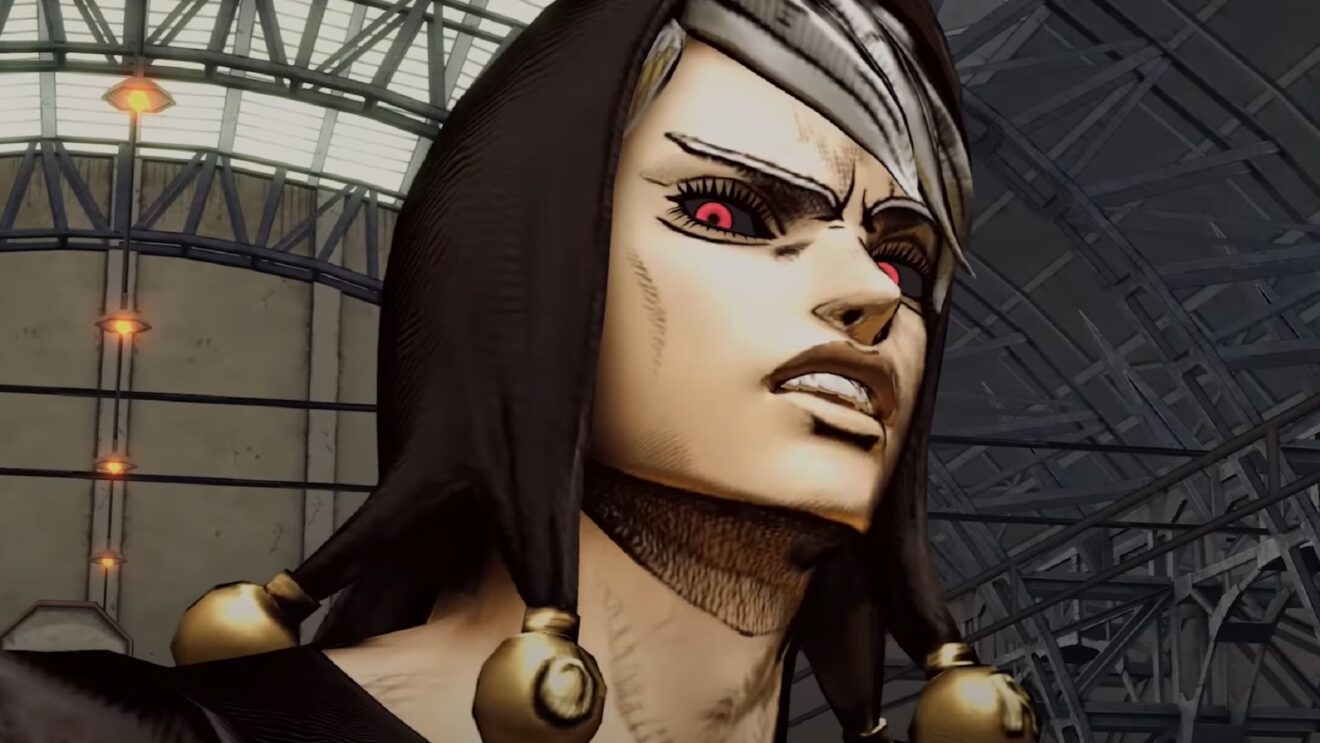 Season Pass holders will be able to access the first DLC character starting October 26th, with everyone else able to purchase Risotto Nero from October 28th. Take a look at Risotto Nero in action below: