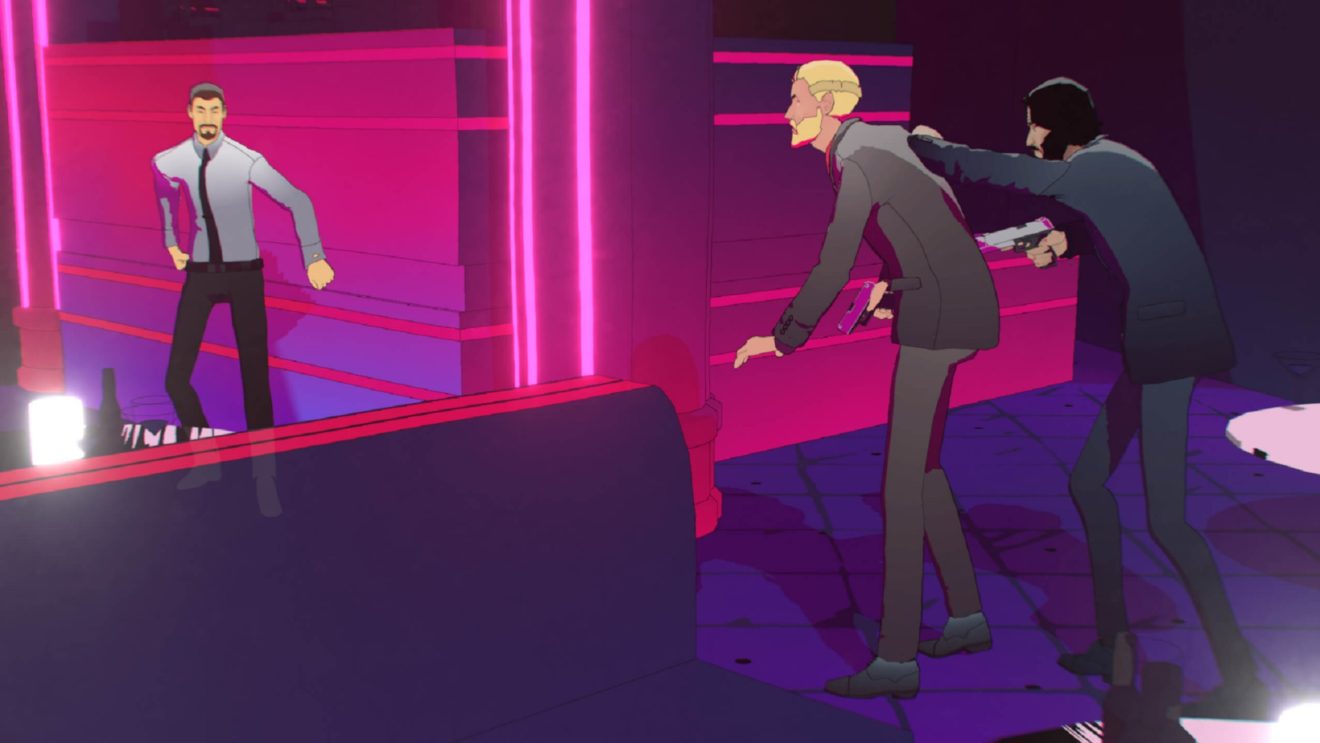 Good Shepherd Entertainment has announced that Bithell Games’ strategy game John Wick Hex will be coming to PC via the Epic Games Store on October 8th.

“Created in close cooperation with the creative teams behind the films, John Wick Hex is fight-choreographed chess brought to life as a video game, capturing the series’ signature gun fu style while expanding its story universe,” the game’s description reads. “Players must make quick decisions and choose every action and attack they make, all the while considering their immediate cost and consequences.”

The game features an original story and allows players to unlock new weapons, suit options, and locations as they progress. Troy Baker lends his voice to the game’s antagonist, Hex, while Ian McShane and Lance Reddick reprise their roles from the films.