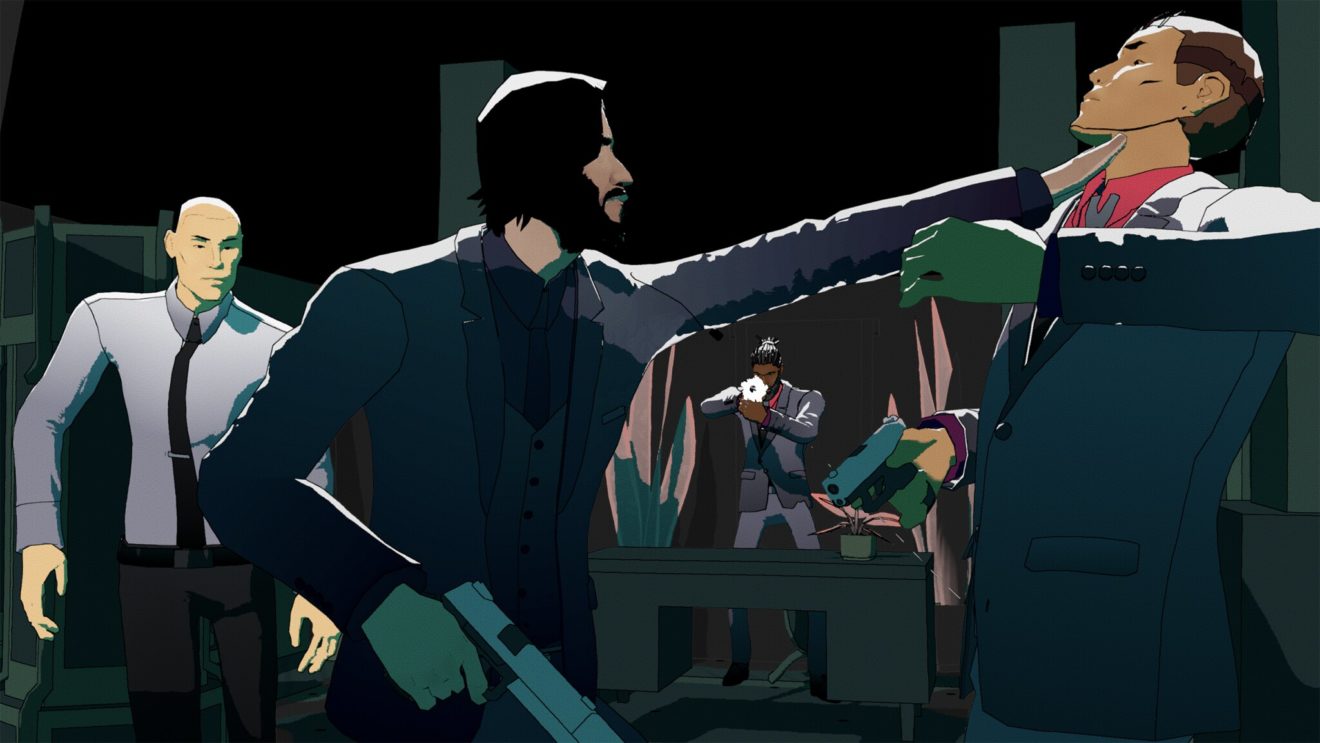 The game is “time-based,” according to game director Mike Bithell, with each action taken by John and his enemies taking a set amount of time.

“Actions take a specific amount of time to perform, so as you play, you’ll need to time your performance around that of your enemies,” Bithell explained in a PlayStation Blog post. “It’s a dance, choreography. Fight choreography specifically. And it’s fight choreography informed by the action team behind the John Wick movies, so your action will follow the rules and challenge of what you’ve seen in the films. Indeed, in playtesting, we found that players who were fans of the movies actually play better, so re-watching the trilogy between now and our launch might be a good idea!”

John Wick Hex is available now on PC and will be coming to PlayStation 4 on May 5th.