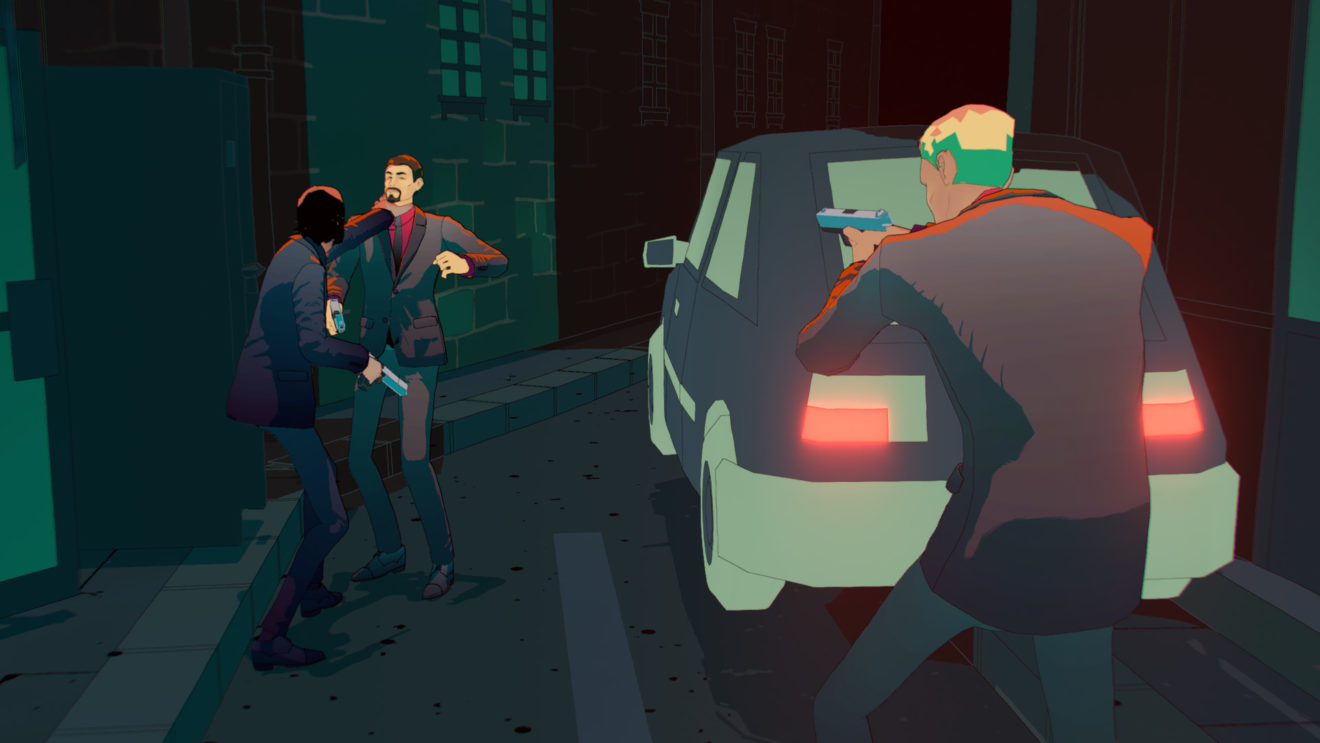 John Wick Hex coming to Xbox One, Switch, and Steam in December

John Wick Hex will finally be making its way to Xbox One, Nintendo Switch, and Steam on December 4th, publisher Good Shephard Entertainment and developer Bithell Games have announced.

The game features an original new story that is set prior to the events of the film and follows John Wick as he attempts to rescue Winston and Charon from the game’s main villain “Hex.” By playing through the story, players can unlock new weapons, suit options, and locations.

“Featuring a unique blend of strategic time-based action, John Wick Hex captures the feel of the tactical combat from the films and blurs the line between the strategy and action video game genres,” the game’s description adds.

John Wick Hex is available now on PlayStation 4 and PC via the Epic Games Store.