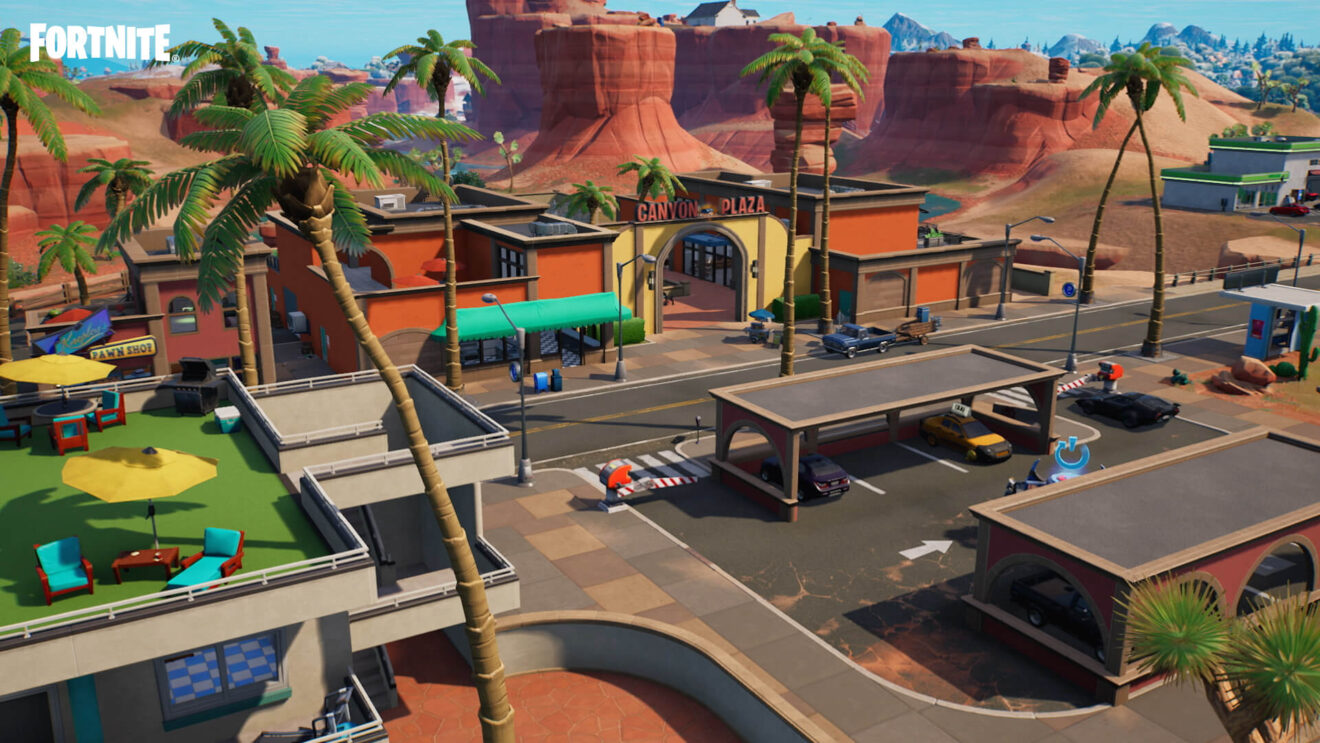 Jetpacks and Egg Launchers are back in Fortnite

The latest update for Fortnite has brought back two items and moved the fight between the Resistance and IO to a new point of interest.

Following the update, players will start finding jetpacks inside IO Blimps. The jetpack has been upgraded since its last appearance and can now hover and strafe while players are aiming down sights. Also returning is the Egg Launcher, which can be found in chests and on the ground.

As well as the above, the fight between the Resistance and IO has been moved from the Daily Bugle to Condo Canyon. Fight Huntsmaster Saber and keep an eye out for Armored Battle Buses and Turrets.

Epic notes that jetpacks, the Egg Launcher, and Condo Canyon battle will not appear in competitive playlists.