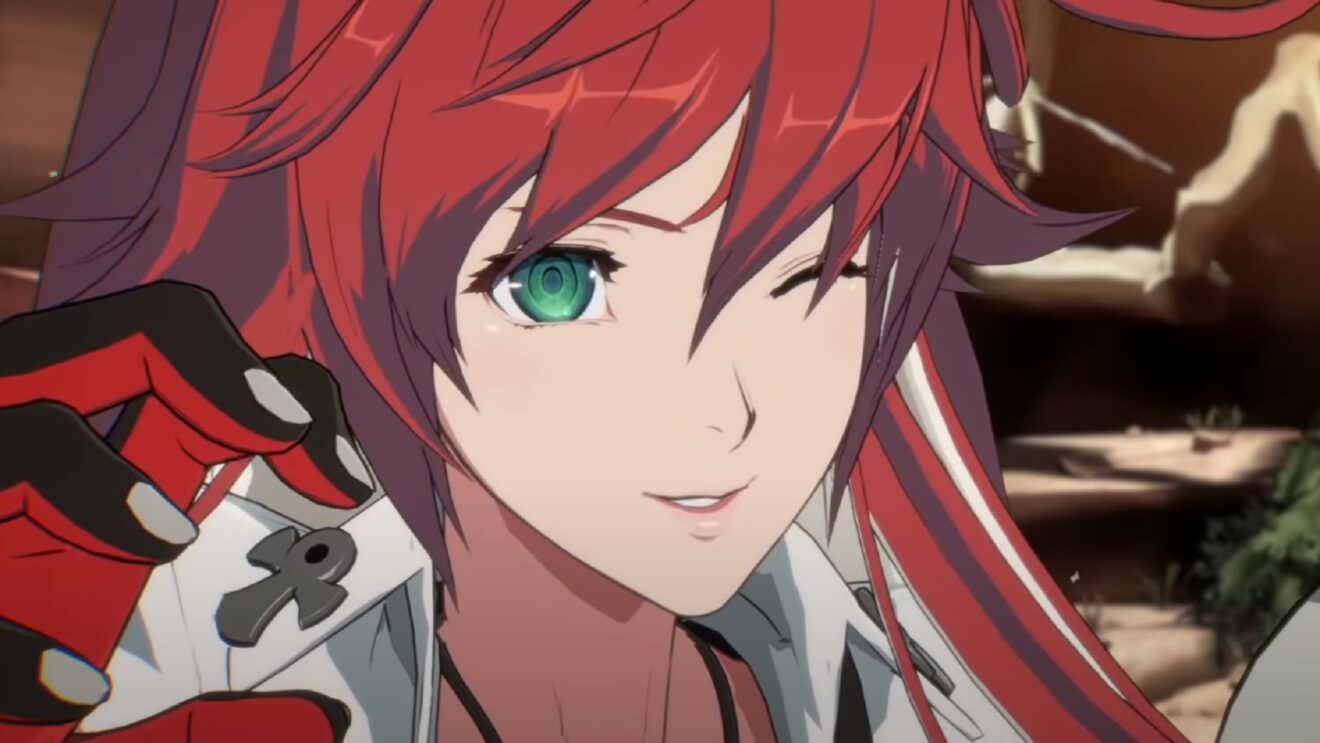 Jack-O’ is the next Guilty Gear Strive DLC character

Arc System Works has revealed that Jack-O’ will be returning in Guilty Gear Strive as the game’s second DLC character.

Jack-O’ will be available to season pass holders starting August 27th, with everyone else able to purchase the character three days later on August 30th. Get a brief look at Jack-O’ in action below:

“Jack-O’ is an artificial life-form created by Asuka R. Kreutz to prevent the revival of Justice, the herald of destruction,” Arc System Works’ official description reads. “As Justice was created using Aria, Sol’s love interest in the past, as a base, Jack-O’ managed to prevent Justice’s awakening by fusing with Aria’s soul within Justice. It was at this time Aria’s soul was fully restored within Jack-O’. However, Aria’s consciousness has yet to fully manifest, leaving jack-O’ in an unstable state where her personality remains unchanged.”

Next up on the season pass roadmap is another DLC character who will be released before the end of the year. Looking forward, the developer plans to release two more characters, two additional Battle Stages, and new story content in 2022.