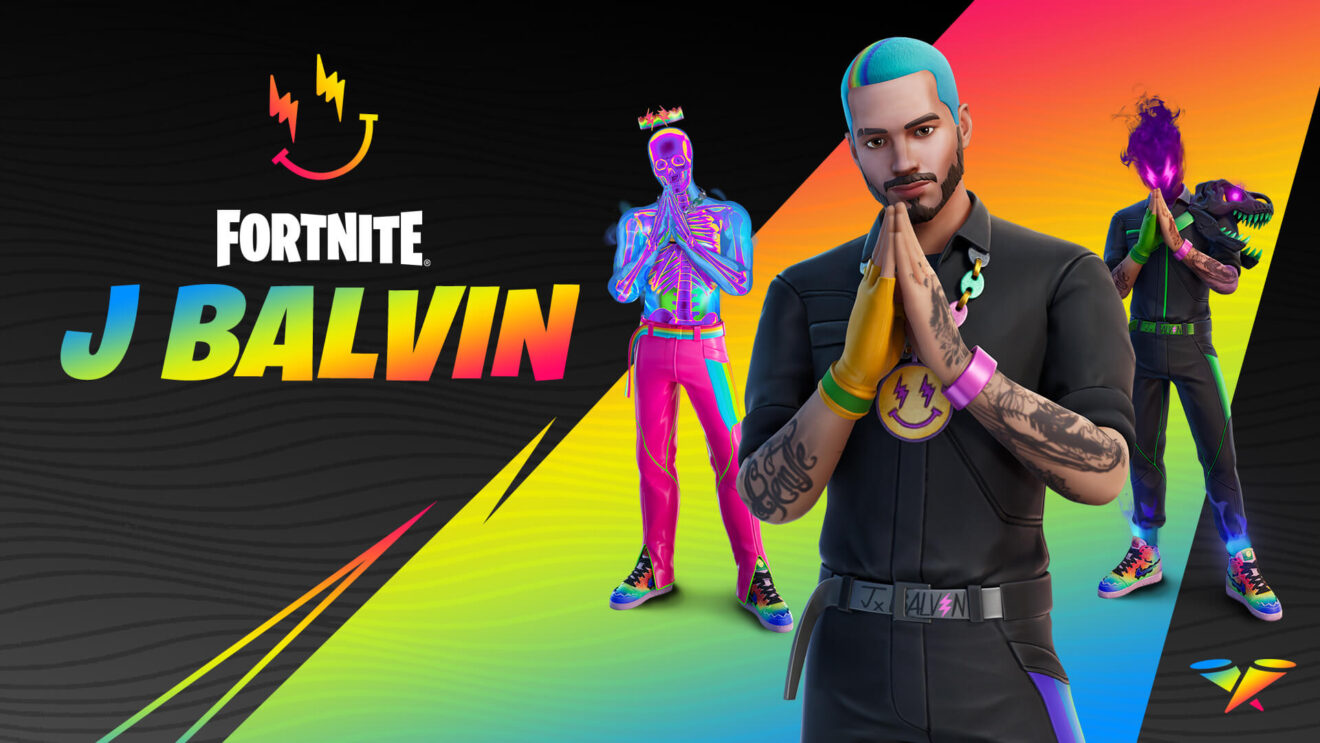 Epic Games has revealed that Colombian singer J Balvin will be joining the Fortnite Icon Series later this week.

Starting August 26th, players can pick up the J Balvin Outfit, which includes the Energia Balvin Style and the Skeleton Balvin Style from Fortnitemares, from the Item Shop. Additionally, the Real Back Bling, Real Pickaxe, Balvin Cruiser Glider, and In Da Party Emote will be available to purchase.

Players who don’t want to wait until Thursday have the chance to get the outfit early through the J Balvin Cup, which begins today, August 24th. Players have three hours to complete 10 matches with their partner and earn as many points as possible. The top-performing teams in each region will receive the J Balvin Outfit, Real Back Bling, and Real Pickaxe.

As with previous tournaments, players need to have an Epic Account at level 30 or above and two-factor authentication enabled to take part.