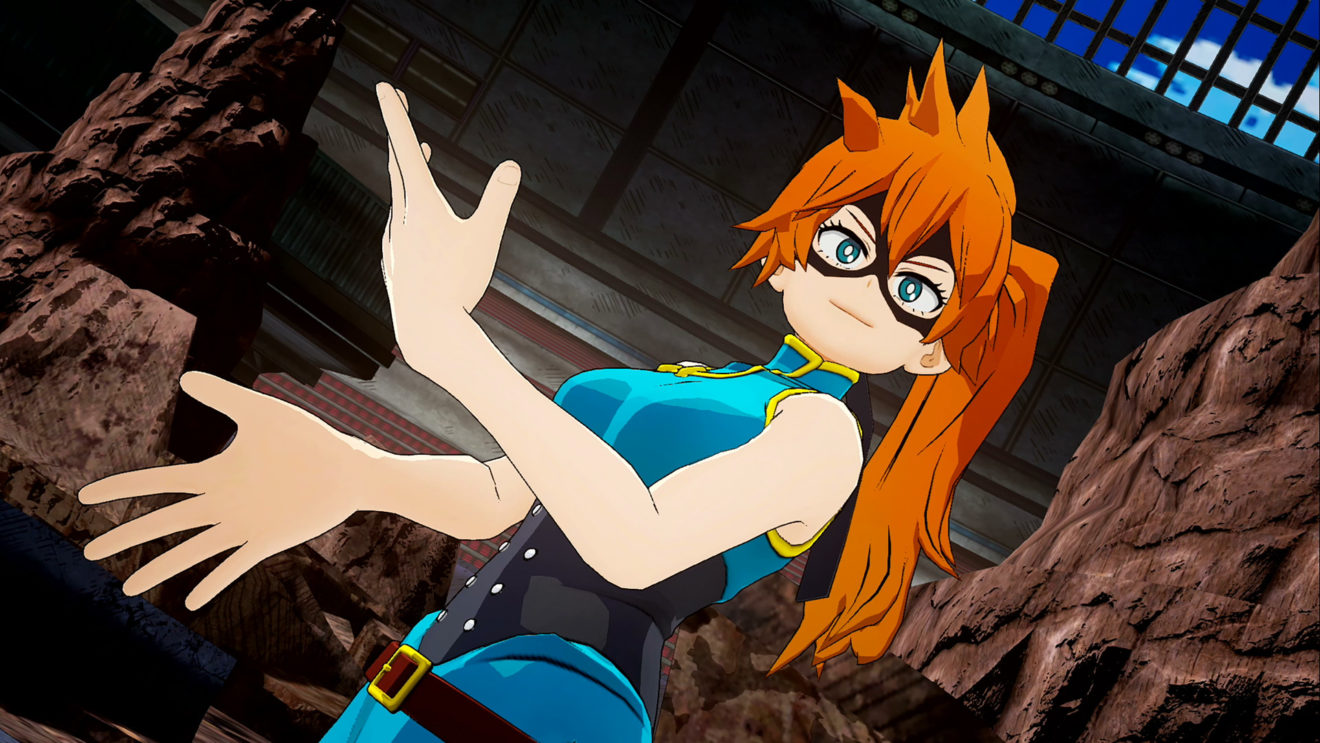 Class 1-B’s Kendo is available now as part of the season pass or as a standalone purchase. The pass also includes access to previously released characters Hawks and Mei Hatsume, as well as two yet-to-be-announced characters.

In addition to this new character, players can pick up a new costume pack that contains the Cheerleader Outfit for Itsuka Kendo and two sets of Weekend Clothes. The Serious Set includes new outfits for Izuku, Ochako, Iida, and Todoroki, while the Lively Set contains new clothes for Bakugo, Mineta, Kaminari, and Ashido.

My Hero One’s Justice 2 is available now on Xbox One, PlayStation 4, Nintendo Switch, and PC.