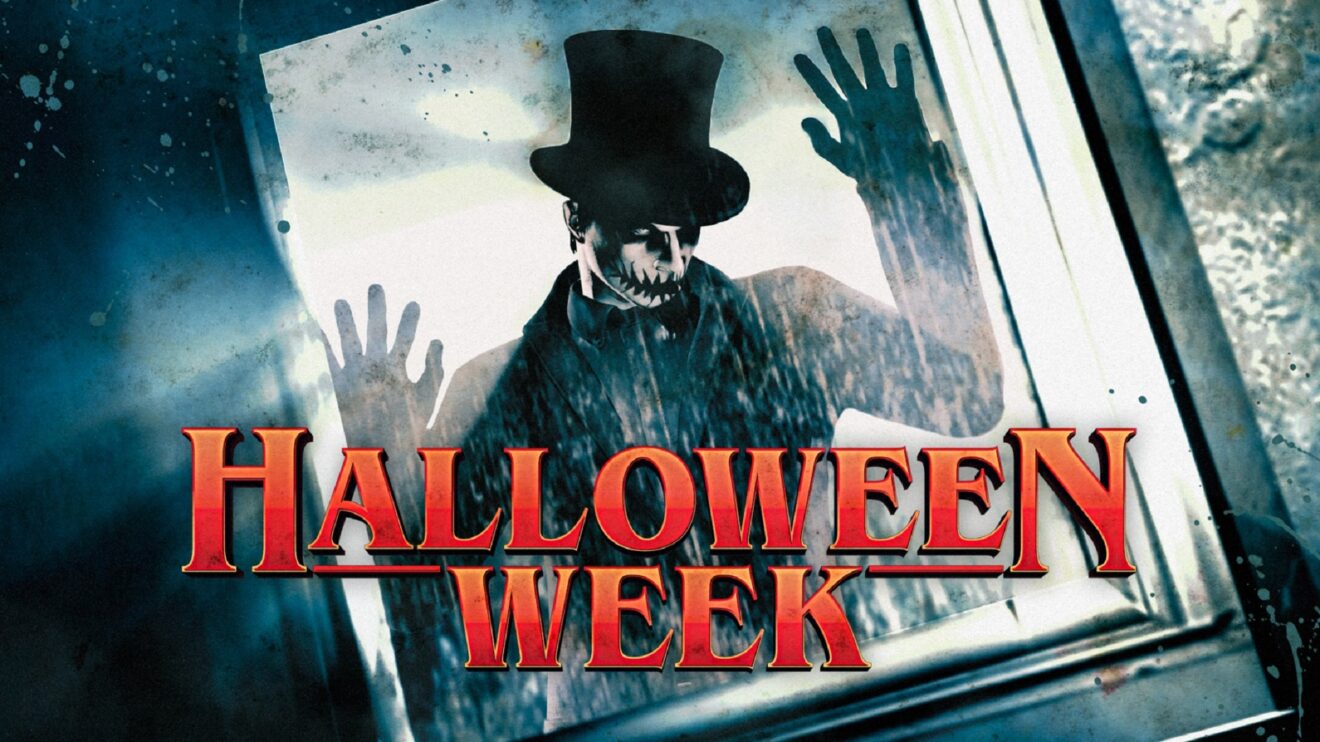 For the next week, Grand Theft Auto Online players can get triple the usual GTA$ and RP from the Halloween Bunker Series, as well as double rewards in Alien Survivals, Slasher, Come Out to Play, and Condemned. Additionally, Business Battles are paying out double rewards and players can get a free Orange Skull Emissive Mask and Street Crimes Red Gangs Tee for winning the Event Cargo.

Rockstar has also brought back the psychedelic Peyote Plants and is offering a new Camhedz Arcade Cabinet.

Finally, players linking their Prime Gaming and Rockstar Games Social Club accounts get GTA$100,000 for playing this week, the LCC Sanctus for free, and 70 percent off the Western Company Besra and Truffade Z-Type.