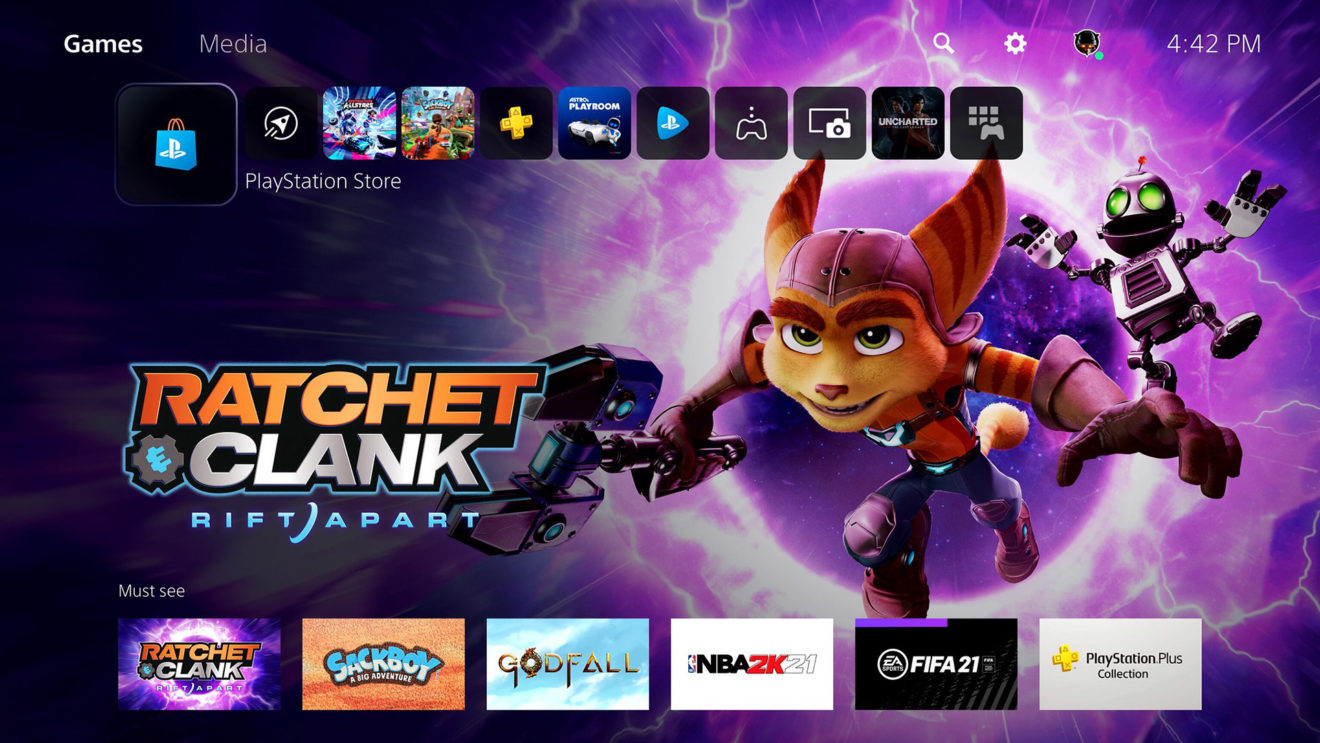 There was one big piece of the PlayStation 5 experience that Sony was still keeping secret, but that all changed today, as the company has finally revealed the consoles UX.

“We believe your play time is valuable and should be meaningful, and all the new features we’re delivering are inspired by that concept and vision,” Senior Vice President of Platform Planning & Management, Hideaki Nishino, writes as part of the reveal.

Before I get to my comments, here’s the full video:

First, of course, we have to talk about the new Control Center. It’s a pretty interesting idea, giving you direct access to a lot of the things you’re currently doing on the console.

By far the most interesting part is the Activity cards. Having a direct graphical interface to see recommendations of things to do next in a game could be very helpful for people who are never sure what to do next, or who might not remember what they were last doing in a game. Of course, we’re going to need to see how they work for games that are more linear in nature.

Oh, and the playtime estimate, if it works for a wide variety of games, will certainly be an interesting new addition that could be incredibly welcome for all of us who don’t always have long spans of time to give to games.

From there, we see things like the ability for developers to build official strategy guides directly into games, which is both a very surprising addition, and a not-at-all surprising addition if you’ve paid attention to Sony patents in recent years. I think the power of that option is going to come down to how much it’s used—if we’re getting them only in Sony first-party titles after the initial excitement for the feature dies down, their potentially will absolutely be neutered. So, let’s hope that doesn’t end up being the case.

Those guides lead us into a somewhat humorous new interface option: the ability to pin other content, like the guides, or even streams of your friends playing games, to the side of the screen. Humorous, of course, because it’s a feature Microsoft touted at the launch of the Xbox One—and then quickly removed. If Sony makes the feature work after Microsoft abandoned it, that’ll have to sting just a little.

I do also have to admit to feeling like an old person at this part, though, as I can’t imagine many situations where I’d want someone else’s game stream running alongside my own. I know, that kind of stuff is the popular thing to do these days, but I don’t get it. The exception might be, say, seeing the screen of the friend I’m teaming up with in a game, so I can watch what they’re doing while I’m waiting to respawn (or whatever).

Then, after some party stuff I won’t go into as I barely touch parties, we get to look at the interface that pops up when hitting the Create button. So far, it doesn’t look like there’s any crazy new features or groundbreaking ideas, but it’s also totally possible that Sony might still be holding some details closer to its chest.

Finally, we get to see the main interface on the PlayStation 5—and here’s where I’m kinda mixed. It reminds me of the PS4’s dashboard—which I like—except that it’s been shrunk down—which I’m not sure I like. We also see an aggressive rounding of corners on game icons, a trend I’m really not enjoying either here or over on the Xbox Series X/S.

I’m really curious at this point if the PlayStation 5’s OS is a modification of the PS4’s, or if it’s something that’s been built from scratch. If it’s the latter, I then worry about those things we seem to lose over and over again when moving to new hardware—like, oh I don’t know, folders. You might find it boring that Microsoft isn’t creating a whole new interface for its next-generation platforms, but that means we’ll have years and years of polish and feature additions day one. I’m eager to see what Sony has put together for the PS5’s user experience, but I’m also a little nervous about what might be missing.

Thankfully, it won’t be long until I—and the rest of the world—find out answers, when the PlayStation 5 launches in less than a month on November 12th.