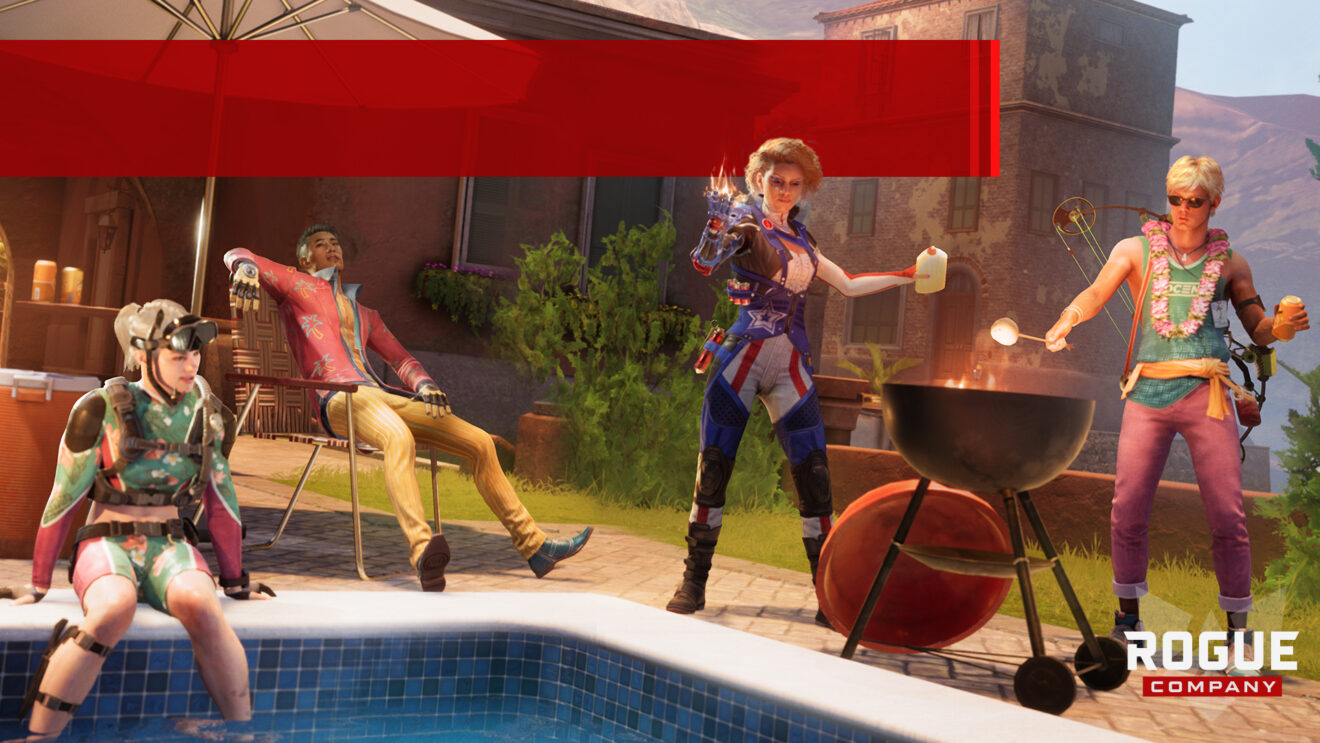 Hi-Rez Studios has delivered a new update for shooter Rogue Company that kicks off the Hot Rogue Summer event.

During this event, players can take part in a new limited-time mode called Skirmish Team Deathmatch. This new addition uses the Team Deathmatch model as a base, but moves the action to Skirmish maps and tasks teams of four with being the first to get 50 eliminations. In this mode, every time a player is eliminated a $500 cash pile will drop, which, when picked up, will grant every player on the team $500.

Additionally, players can get their hands on four new Rogue outfits and a selection of themed cosmetics, including weapon wraps, emotes, wingsuits, and more.