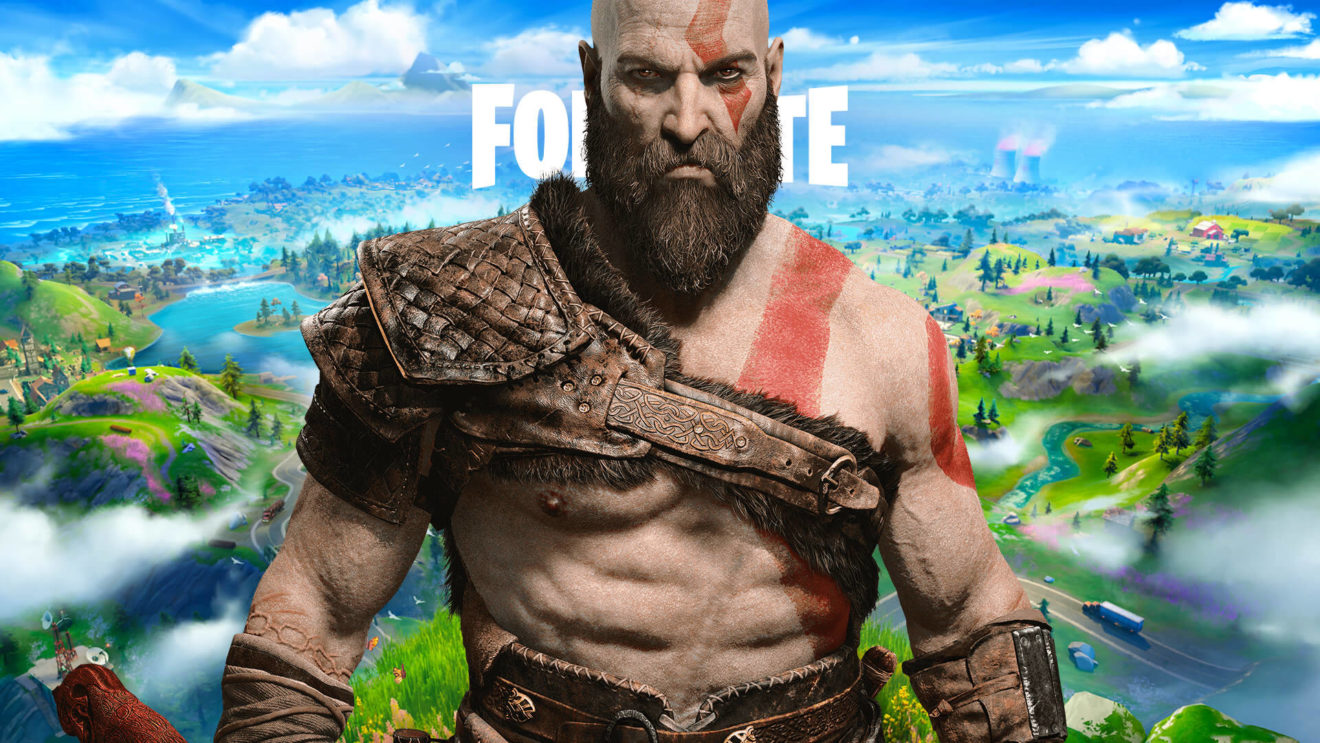 It sure seems like Kratos is coming to Fortnite

A new video teaser from PlayStation hints that the God of War himself is coming to the world of Fortnite—and an early leak from the same company then seems to confirm his arrival.

So, first here’s the teaser—and given the official PlayStation twitter account is the one posting it, it’s pretty clear who this is referring to:

That would be all well and good except that it seems Sony then accidentally fully revealed it’s Kratos in some regions. One PlayStation 4 owner Diego Fuentes snapped this photo of the promo image from the console’s What’s New section:

It’s not hard to assume that Kratos will be coming exclusively to the PlayStation 4 and PlayStation 5 versions of Fortnite, at least in terms of purchasing the characters (we’ll have to see how cross-platform progression works). The question, though, is if other platforms might also be getting a special addition in the place of Kratos, or if this is a promotion specifically worked out between Epic Games and Sony.