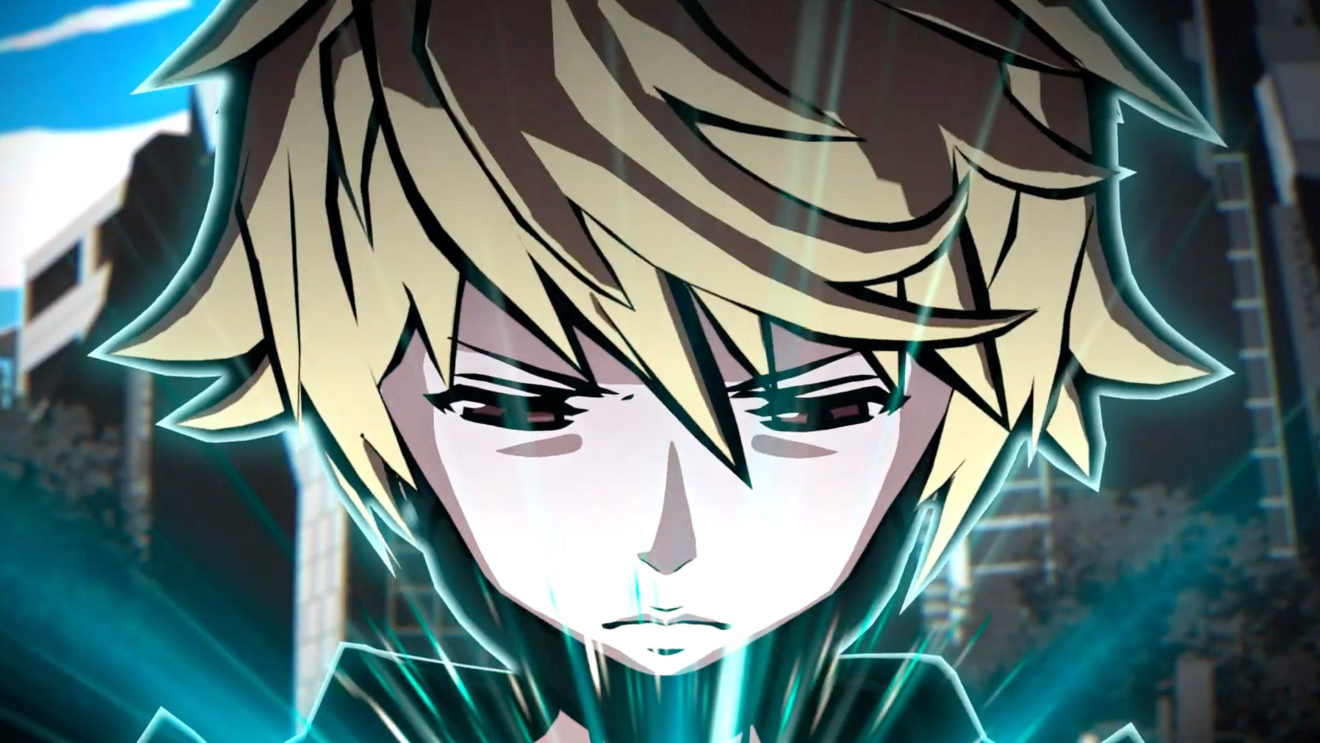 It seems the world hasn’t ended, as The World Ends With You now getting sequel

14 years after its released, Square Enix’s cult classic Nintendo DS game The World Ends With You will finally get a sequel.

Or, to be clear, we don’t know exactly that the just-announced Neo: The World Ends With You is for sure a sequel. I’ve been around Japanese video games for far too long to know how this goes, so this could be a sequel, or a prequel, or an alternate universe, or a retelling, or a soft reboot, or a hard reboot, or a virtual simulation, or who else knows.

What we do know is that the new trailer gives us hints at the characters, events, and overall gameplay style we’ll be seeing.

“Explore a stylized recreation of Shibuya, as you take on the role of Rindo to battle for survival and unravel the mysteries of the deadly ‘Reaper’s Game’ in this new Action RPG for PlayStation 4 and Nintendo Switch,” reads the description for the trailer.

The World Ends With You is one of those games I’ve shamefully never played, even though I’ve had a copy sitting on my shelf for years. I know a lot of people who adore that original adventure, though, and I’ve seen many of them already expressing their joy over this announcement.

Neo: The World Ends With You is coming in summer 2021 for PlayStation 4 and Nintendo Switch.