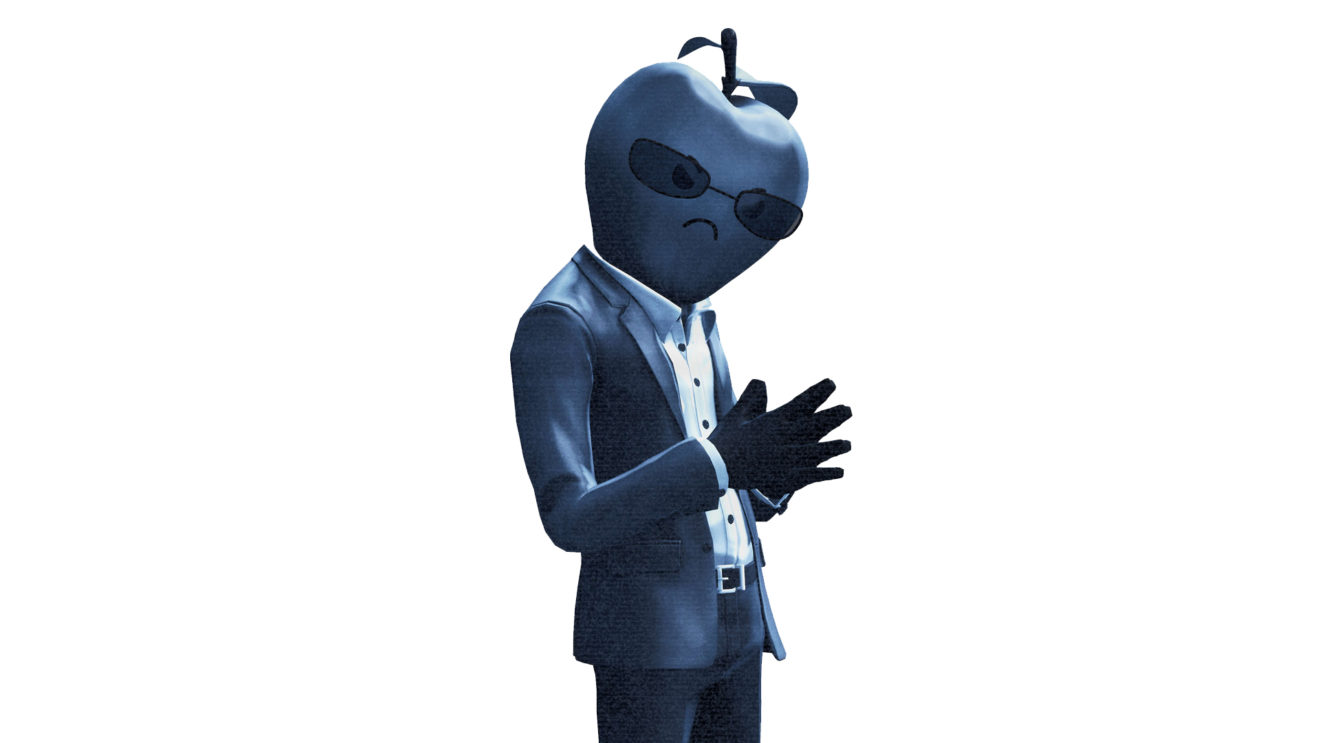 It may take years for Fortnite to return to iPhones

In a new series of tweets, Epic Games CEO & founder Tim Sweeney revealed a communication from Apple that could delay the return of Fortnite to iOS for years.

Just to be clear, we’re not here to get into the finer details of the Epic vs. Apple lawsuit, the opinions of the different sides, or any of that. We’re simply focused on Apple’s statement about Epic’s game returning to the App Store.

In that regard, the letter Epic’s legal counsel received from Apple states that “in light of this and other statements since the court’s decision, coupled with Epic’s duplicitous conduct in the past, Apple has exercised its discretion not to reinstate Epic’s developer account program at this time. Furthermore, Apple will not consider any further requests for reinstatement until the district court’s judgement becomes final and nonappealable.”

According to Sweeney, exhausting all court appeals “could be as long as a 5-year process,” which means that it may be some time before Fortnite is once again available on devices running iOS.

To clarify, Apple’s letter was in response to an email Sweeney himself sent to senior Apple member Phil Schiller about the potential of returning to the Apple’s App Store. Sweeney posted both letters publicly to Twitter, which you can read below.