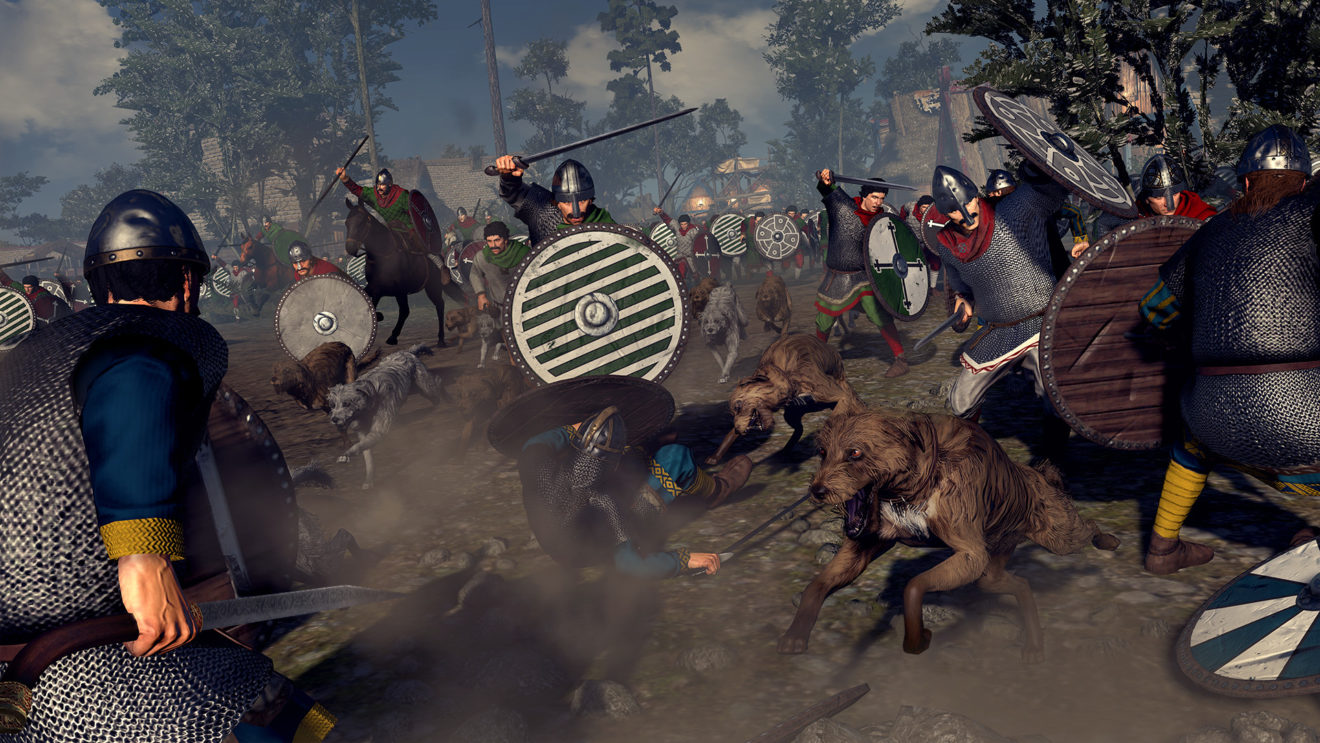 Is the next Total War Saga game Troy?

It looks like the next Total War Saga game will be Troy, according to a new trademark filed by Total War developer Creative Assembly.

The trademark was spotted by a Reddit user over on the official website of the U.K.’s Intellectual Property Office. Sadly, the trademark doesn’t give us any details about Total War Saga: Troy, except for a name.

The Total War Saga series was first announced in 2017. Saga games are standalone spinoffs from the main Total War series that focus on pivotal moments in history, instead of entire eras.

The first entry in the Saga series, Total War Saga: Thrones of Britannia, released last year and focuses on the year 878 AD after Alfred the Great stemmed the Viking Invasion.

A new Total War Saga game was confirmed to be in development back in March, but Creative Assembly has remained quiet about it since.