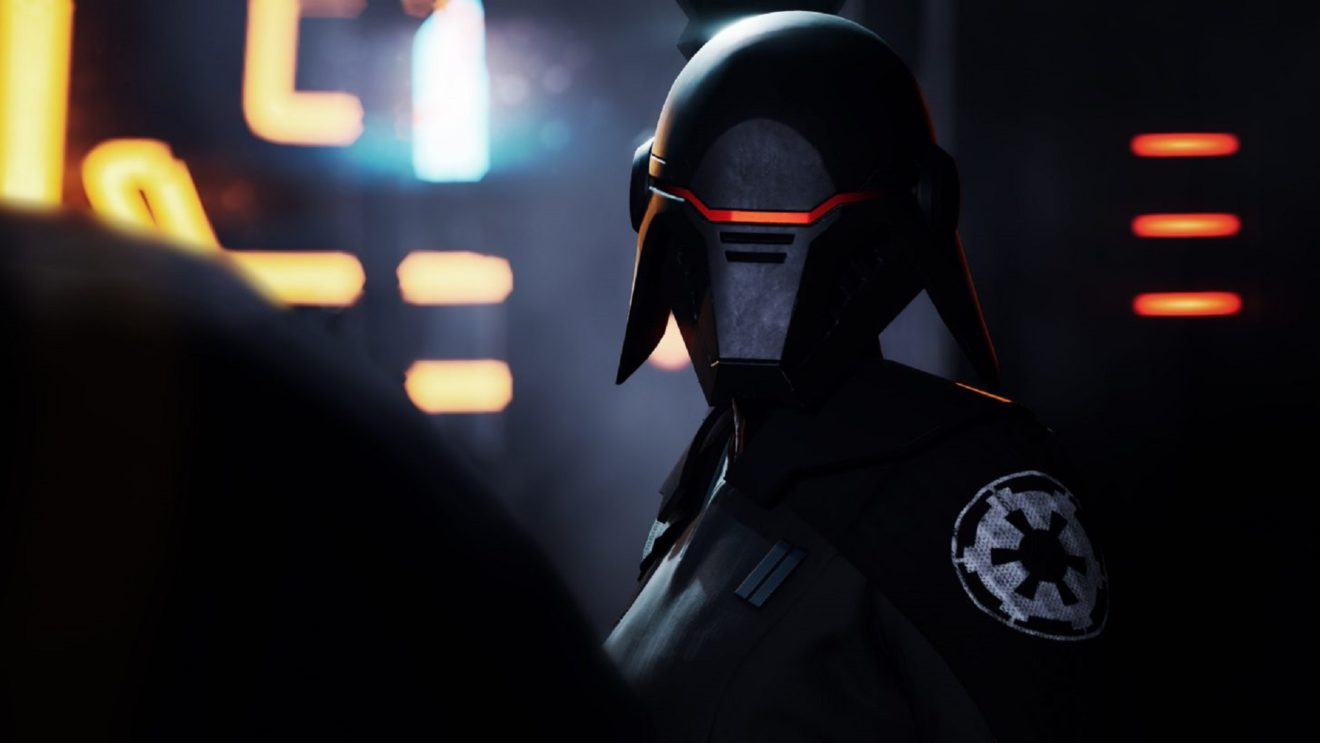 Is EA teasing a return to Steam?

A steaming cup may be teasing EA’s return to Valve’s platform eight years after launching Origin.

The publisher posted a tweet late last week that showed a short clip of an EA cup with Steam rising out of it.

Now on its own, this means very little. However, combine it with code found by Twitter user “@RobotBrush” (via PC Gamer) and you’ve got yourself a rumor. The code itself mentioned running the Origin launcher after selecting a game on Steam, similar to how it works with Ubisoft games and Uplay.

Could we see EA’s next major release, Star Wars Jedi: Fallen Order, coming to Steam? We’ll have to wait and see.