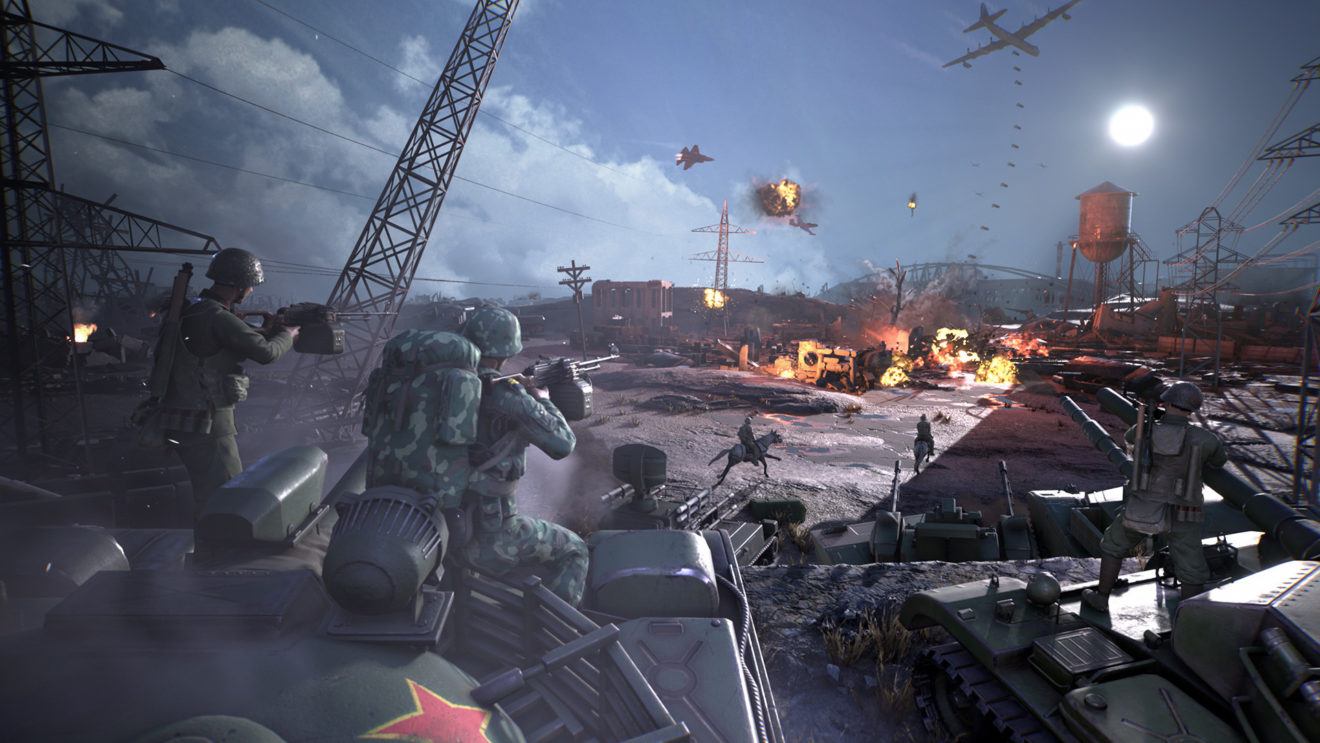 The game tasks players with commanding their military forces in 10v10 multiplayer battles. Players must choose three different unit types from more than 100 tanks, planes, and infantry to take into battle.

During early access, players will have access to two complete factions, ten different categories of units, and hundreds of individual units. The early access version also contains a number of game modes and maps, as well as the accessory system, which lets players customize their units.

Developer Angela Game plans to keep the game in early access for around 12 months.

Iron Conflict is available now on PC via Steam Early Access for $14.99.