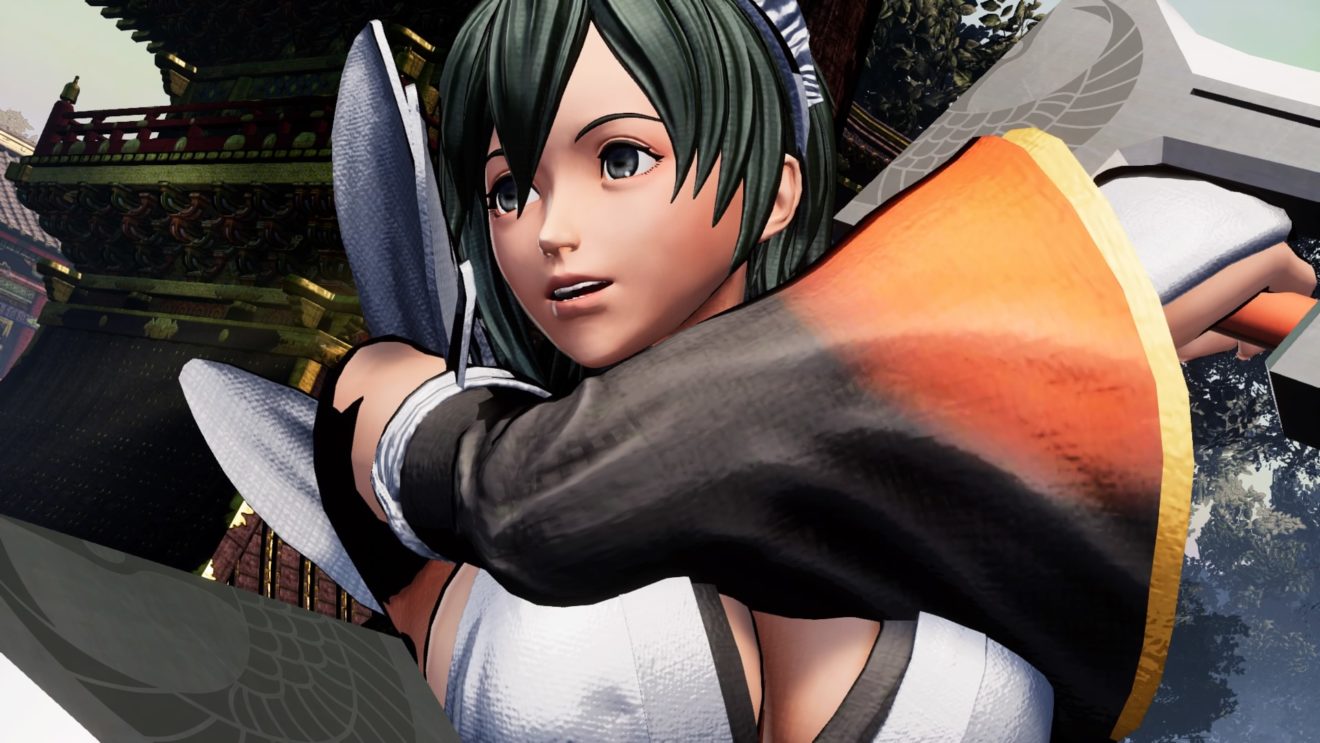 The third character of Samurai Shodown’s Season 2 Pass, Iroha, will be available next week, SNK has announced.

“Iroha patiently dotes on her young master,” her profile reads. “One day, a sudden darkness falls over the land, and her master’s wellbeing drives IROHA to pick up her weapon, as nobody will get in between their love. Her beauty is beyond compare, and her fighting style is as graceful as a crane.”

Iroha will be available from May 13th as a free download for owners of Season Pass 2, which is priced at $19.99 on Xbox One and Switch ($13.99 on PS4) and includes access to Sogetsu, Iroha, Mina (Xbox One/Switch only), and a yet to be announced fighter. Non-pass holders can purchase Iroha for $5.99.

Samurai Shodown is available now on Xbox One, PlayStation 4, and Nintendo Switch.