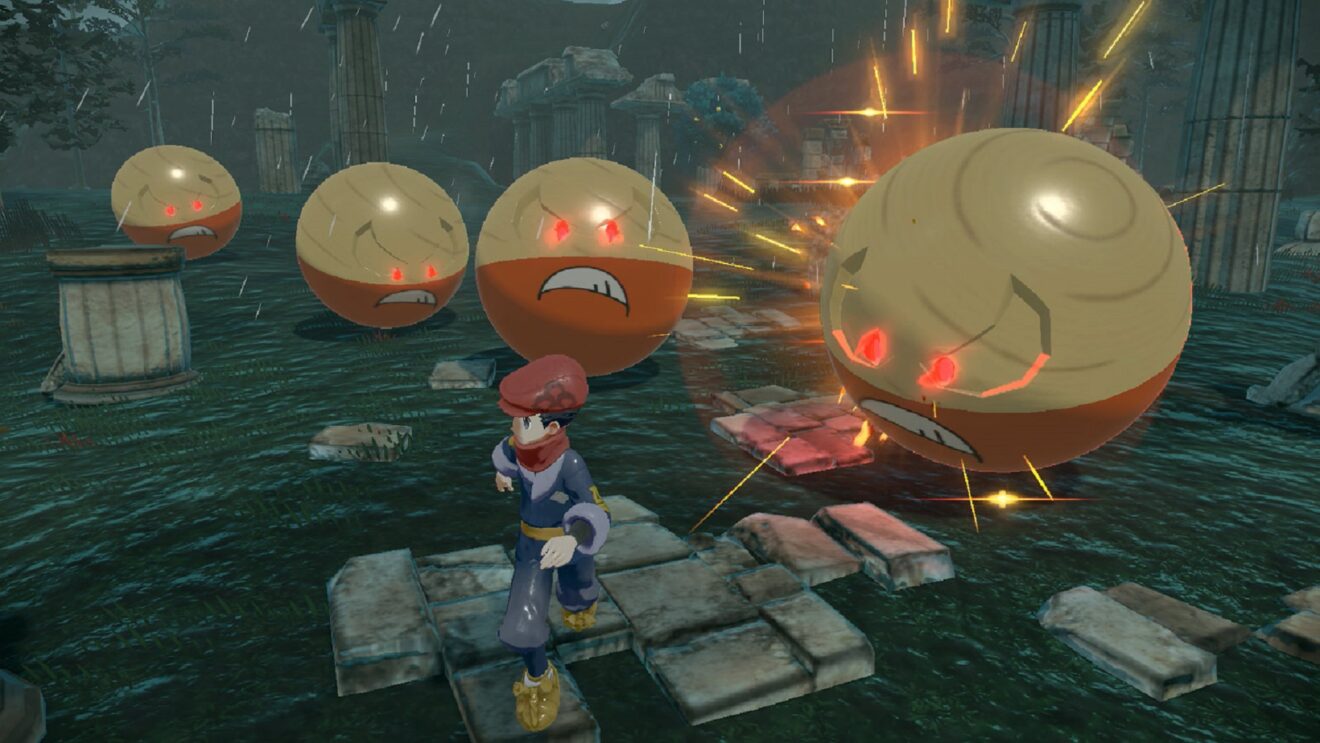 The Pokémon Company and Game Freak have released a new update for Pokémon Legends: Arceus to celebrate Pokémon Day.

Following the update, mass outbreaks of Pokémon will start occurring in multiple places along with rainstorms. Players must head out with Warden Mai of the Diamond Clan and her partner Munchlax to investigate these occurrences. These outbreaks will give players the chance to catch Pokemon that are usually difficult to find.

Finally, players can head to the Mystery Gifts menu and enter the code “ARCEUSADVENTURE” for 30 Ultra Balls, 30 Gigaton Balls, and 30 Jet Balls.​