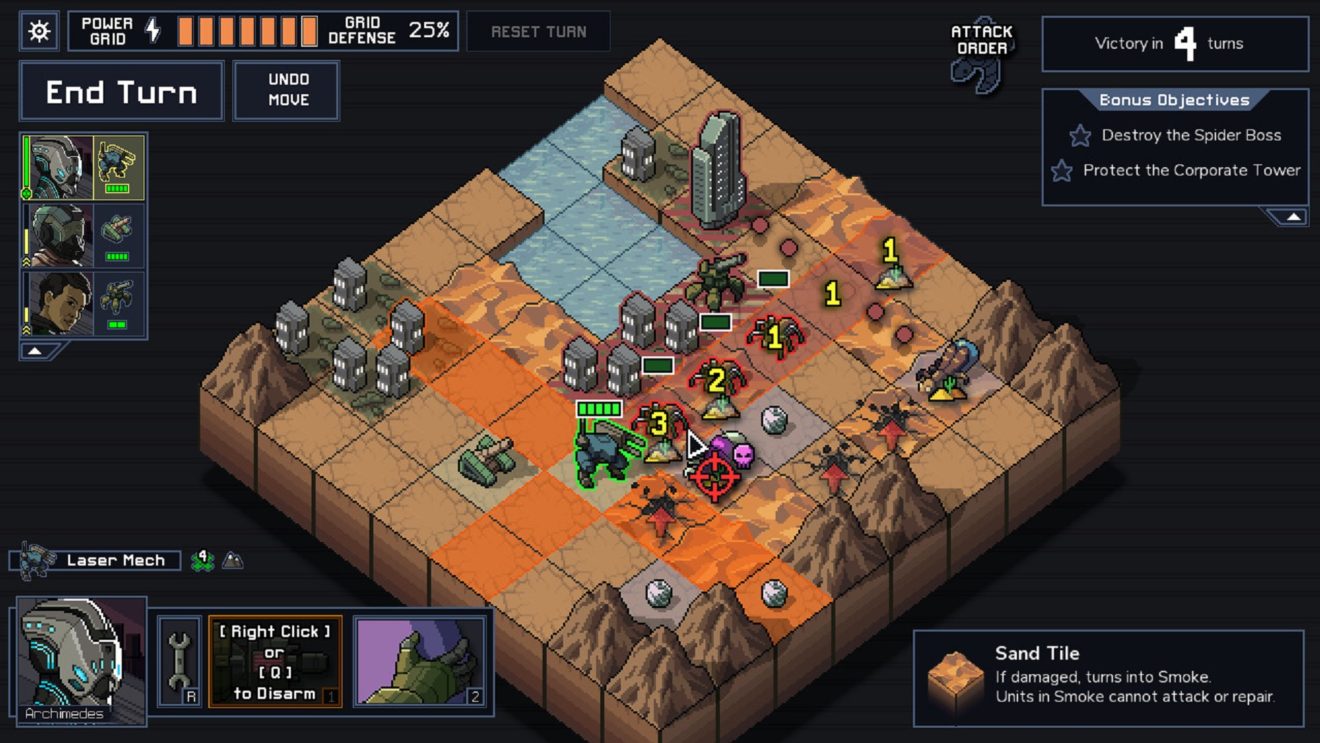 Into the Breach is currently free on PC

Subset Games’ Into the Breach is the latest free game on the Epic Games Store.

The turn-based strategy game originally released in 2018 and gives players a bunch of giant mechs to try and save humanity from the giant creatures that are breeding beneath the Earth.

Into the Breach will be free to download and keep from the Epic Games Store until September 10th. Next week’s free games are Railway Empire and Where the Water Tastes Like Wine.

In other news, Borderlands 2’s Commander Lilith and the Fight for Sanctuary DLC is also free from the Epic Games Store for a limited time.