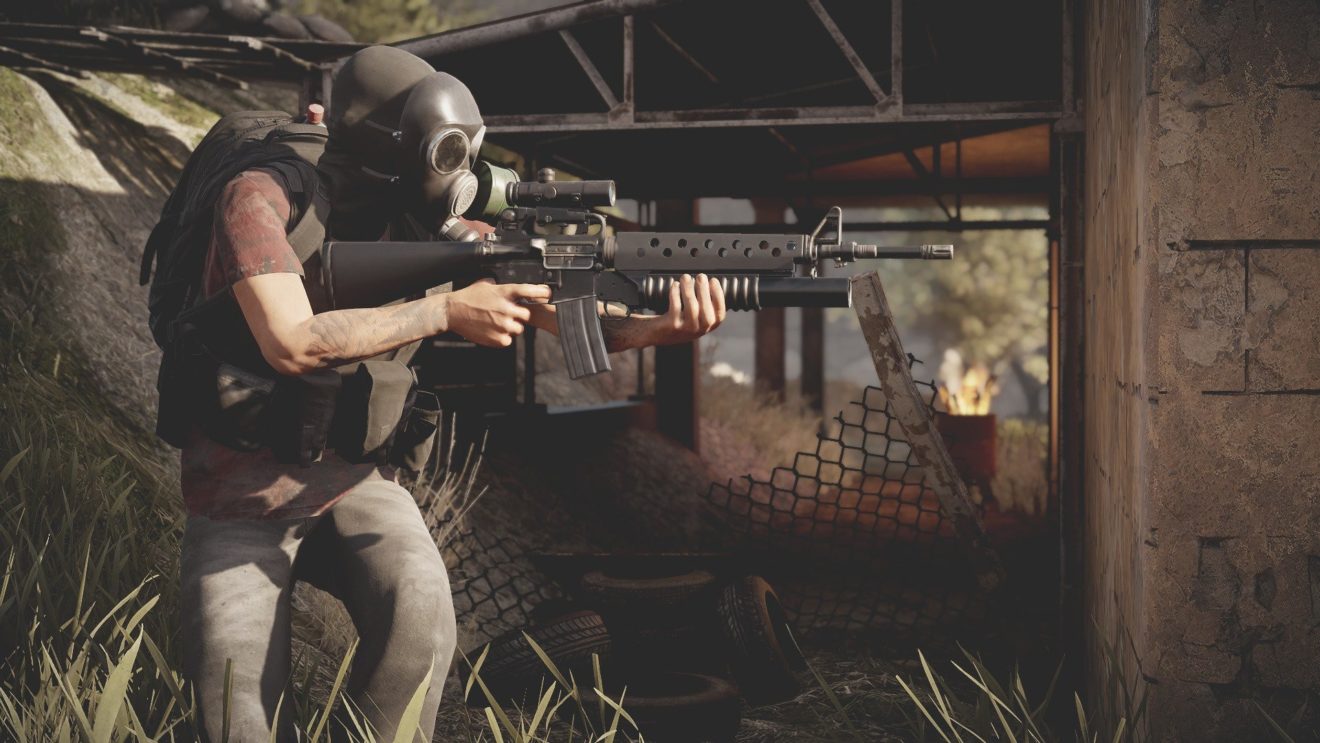 The highlight of this new update is the Defusal PvP mode. Two teams will take turns attacking and defending chemical weapon caches in five-minute rounds. Security must prevent the bombs from being planted for five minutes, while the Insurgents can reset the timer by destroying one of the caches.

“At the end of the two rounds, each team’s points will be tallied with Security gaining points for caches remaining intact and the Insurgents gaining points for destroyed caches,” the developer explains. “In the event that the teams finish with the same number of points, the match will end in a draw; otherwise, the team with the most points overall will be declared the winner.”

In addition to the free content above, the Livewire Set Bundle is available to purchase, which contains two weapon skins and two Gear Sets. This bundle is free for owners of the Year 2 Pass or Gold Edition.