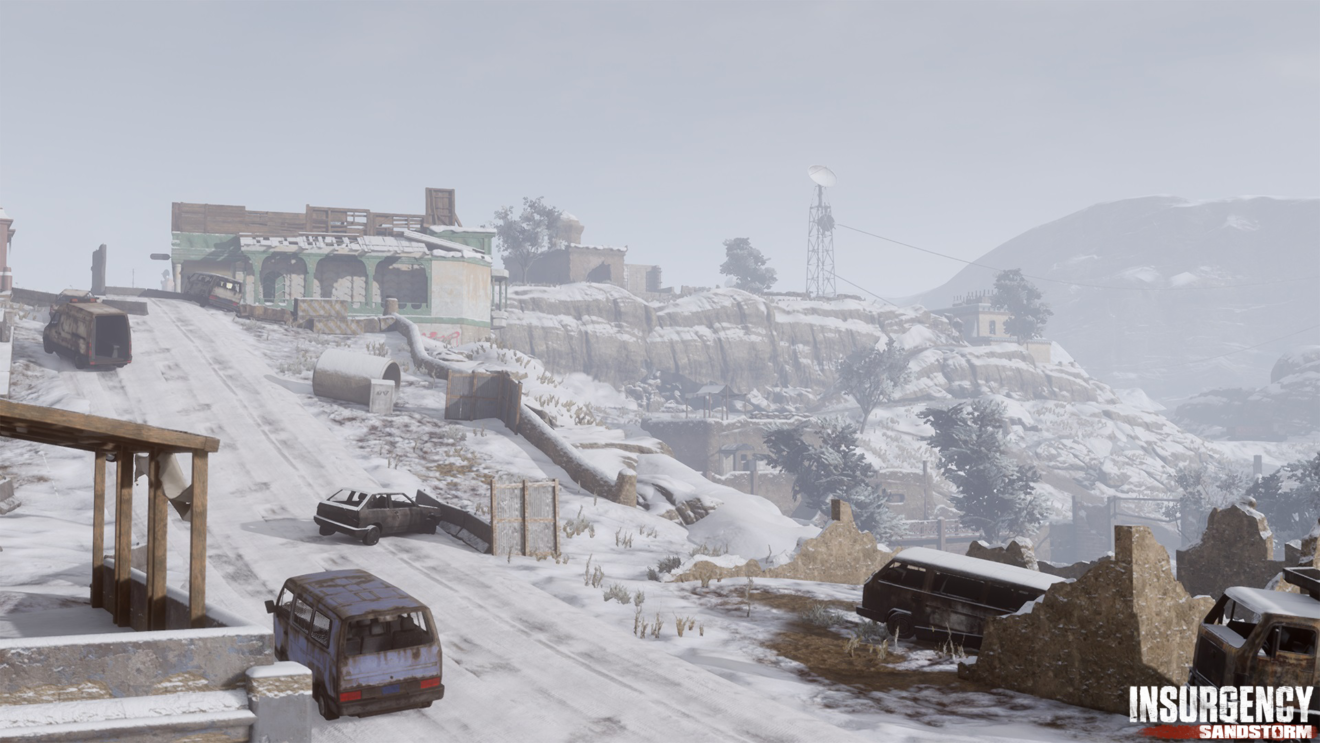 New World Interactive has released a new update for its shooter Insurgency: Sandstorm that introduces a new PvP mode and a reimagined version of a classic map.

As part of today’s update, players will be able to take part in a new tug-of-war style PvP mode called Frontline. Players must capture the opposing team’s objectives while protecting their own, with the first team to destroy the opposition’s weapon cache objective taking the victory.

Also added is the Hillside map, which is a reimagined version of the Sinjar map. The map is available in Push Security, Push Insurgents, Firefight West, Firefight East, Skirmish, Frontline, Team Deathmatch, and several co-op modes.

In addition to the above, the Galil and Galil SAR weapons have been added alongside the 3X Type 03 scope for the QBZ-03 and several new cosmetics.

Insurgency: Sandstorm is available now on PC. The game is also in development for Xbox One and PlayStation 4.