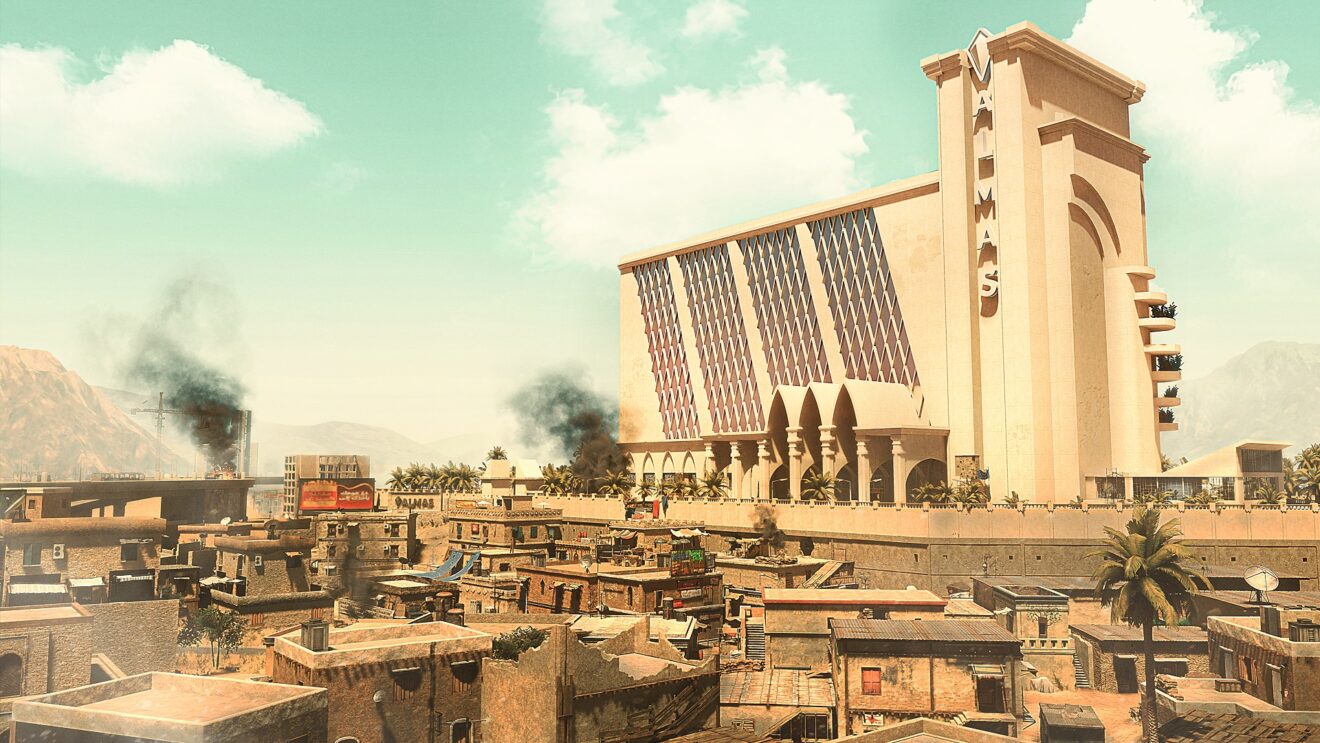 New World Interactive has delivered the Operation: Warlord update for Insurgency: Sandstorm on PC, with a console release set to follow at a later date.

This update brings with it a new multiplayer map called Gap. The new addition features “tight alleyways, exposed rooftops, opulent hallways, and a gold-plated lobby” set across a luxurious hotel and the neighbouring slums. Gap was created with the newly added Ambush game mode in mind, but also supports a number of other co-op and multiplayer modes.

As mentioned above, Ambush is also available as a new game mode as part of today’s update. The mode was first introduced in the original Insurgency (2014) and tasks players with either escorting a VIP to safety as the Security team or hunting down and eliminating the extracting team as the Insurgents. Players can choose whether they wish to be the VIP or not through a new option in the settings. Successfully extracting in this new mode rewards the Sporty and Big Spender cosmetic sets.

Insurgency: Sandstorm is available now on PlayStation 4, Xbox One, and PC.