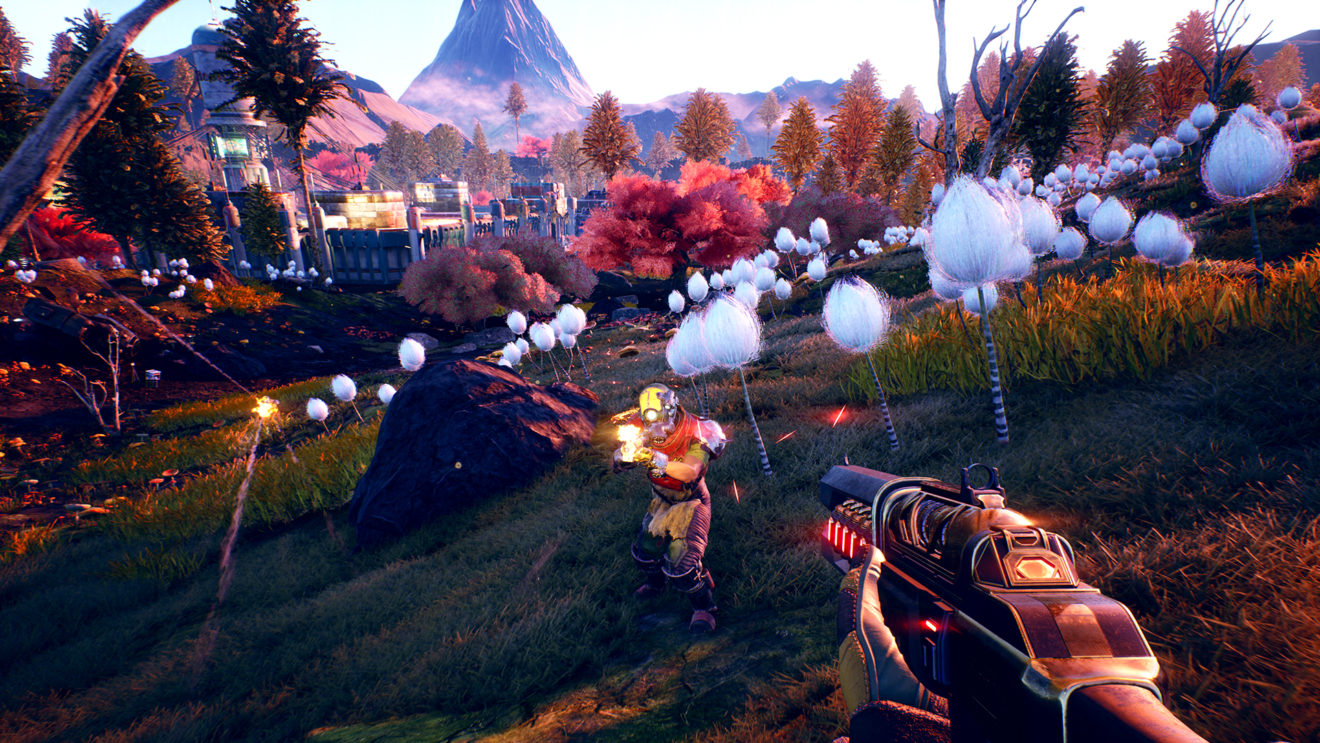 Microsoft has announced that Inside Xbox will return with an hour-long episode on September 24th at 3 p.m. PT.

During the upcoming episode, Microsoft will share new information about The Outer Worlds, streaming service Project xCloud, X019 tickets, and the Xbox One version of Studio Wildcard’s Atlas.

In addition, DayZ, Hitman 2, Afterparty, Code Vein, Felix the Reaper, and Children of Morta will all be making an appearance. Finally, Microsoft will reveal the next round of Xbox Game Pass titles.