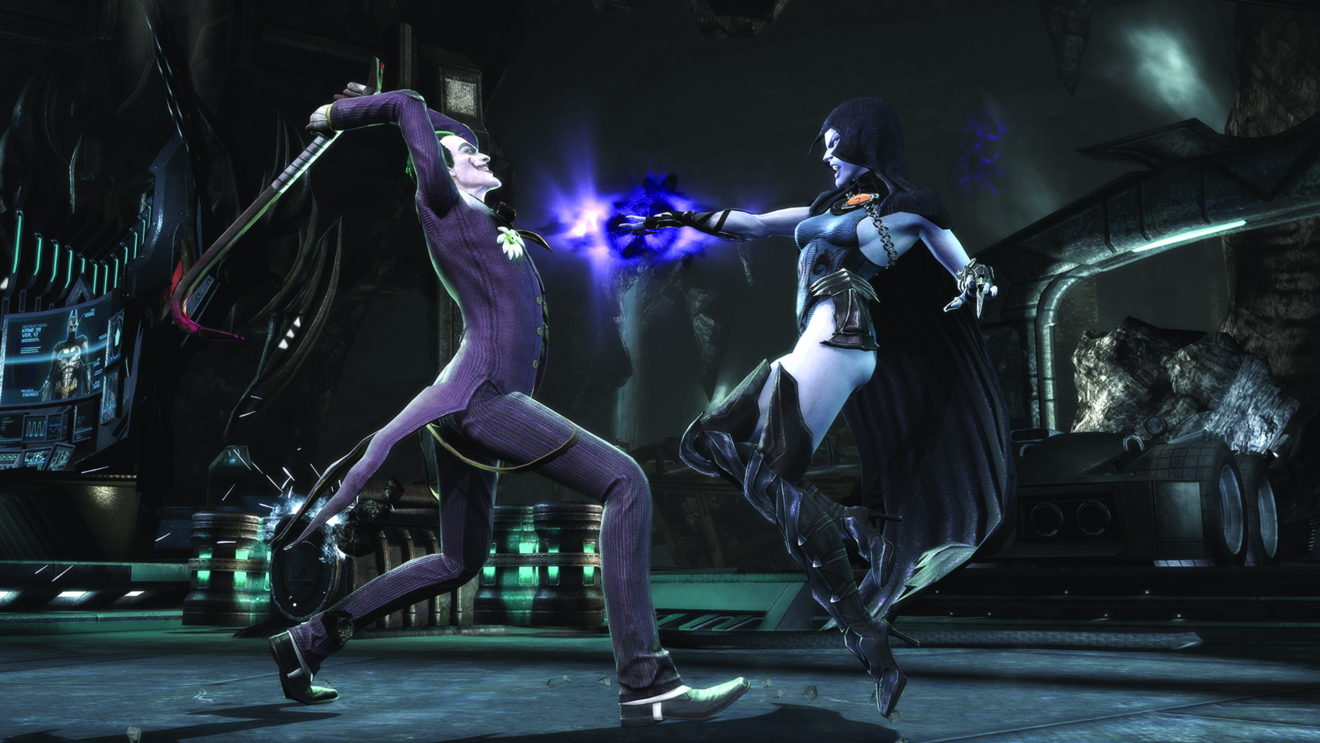 Injustice: Gods Among Us is free on Xbox One, PS4, and PC

Xbox One, PlayStation 4, and PC owners can currently download and keep Injustice: Gods Among Us for free, WB Games has announced.

Simply head on over to either the Microsoft Store, PlayStation Store, or Steam before June 25th to claim a free copy.

It should be noted that Xbox One owners get the base Xbox 360 backward compatible version of the game. While PlayStation 4 and PC players get the Ultimate Edition which includes six additional playable characters, over 30 new skins, and 60 new S.T.A.R. Labs missions.

Injustice: Gods Among Us originally released in April 2013 for Xbox 360, PlayStation 3, and Wii U. Later that same year, the Ultimate Edition of the game arrived on PlayStation 4, PC, and PlayStation Vita.