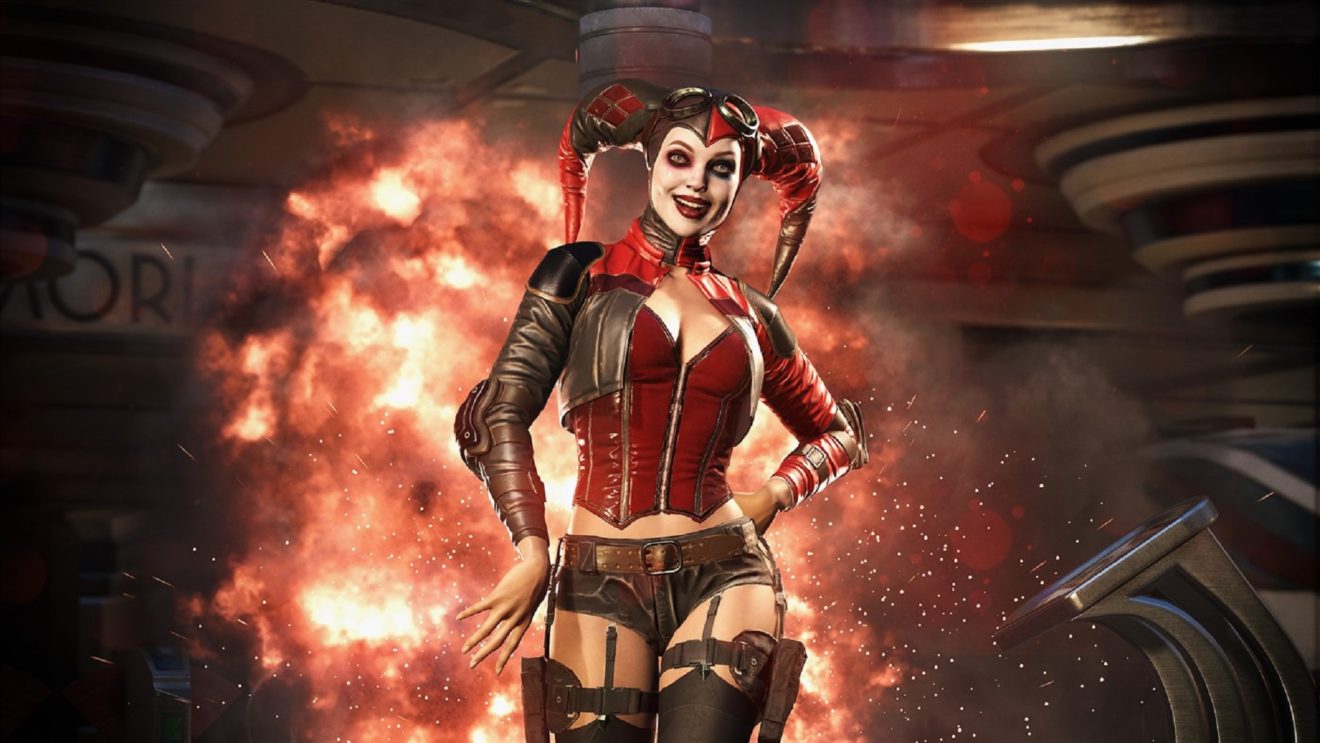 Microsoft has revealed that two more games will be free to play for a limited time on Xbox One as part of its Free Play Days program.

From now until August 16th, Xbox Live Gold and Game Pass Ultimate members can play NetherRealm Studios’ fighter Injustice 2 and racer NASCAR Heat 5 for free. Simply head over to the Gold member area on the Xbox One dashboard to install these games and begin playing.

As usual, all progress made and achievements earned during the free trial can be carried over to the full game. In addition to the trial, both games and their special editions are discounted for a limited time. Take a look at the full list of available discounts below: