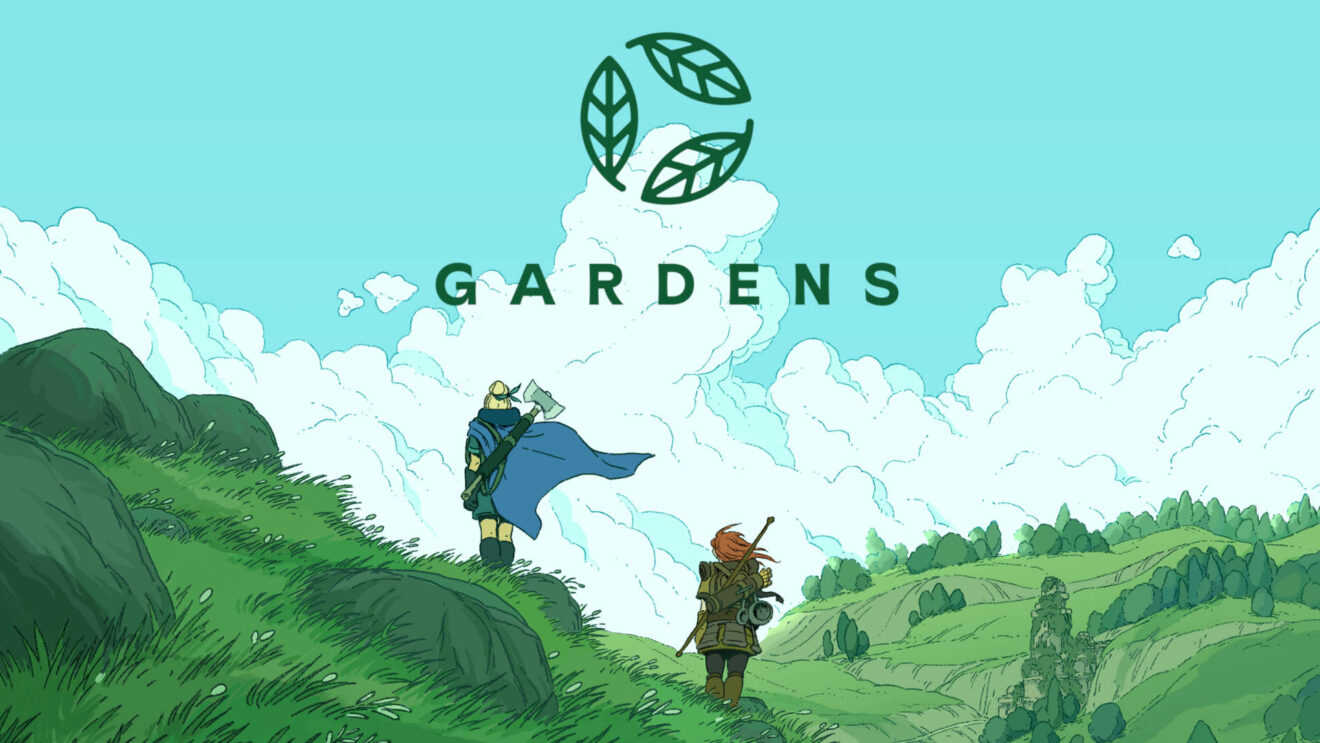 A team of game creators coming from a variety of backgrounds today announced the formation of a new “remote-first” game studios called Gardens.

The studio’s co-founders include Chris Bell (Journey, What Remains of Edith Finch, Sky: Children of the Light, Way), Lexie Dostal (Dustforce), and Stephen Bell (Blaseball, What Remains of Edith Finch). As well, they’re be working “alongside a talented team of developers from projects such as Spider-Man, Ratchet & Clank, Skyrim, the Fallout series, Ashen, and The Hobbit” according to the studio’s announcement.

“With Gardens, we wanted to create a studio that cares as much about the health, happiness, and wellbeing of its team members as we do the craftsmanship of the games we create together,” said Bell as part of the provided materials for the new studio. “Our top priority is making sure our teammates enjoy their lives and are given the tools and resources to grow while creating compelling, well-crafted, thoughtful games that cultivate novel shared experiences between players online.”

While Gardens will function “as a full remote studio,” it’ll primarily be based in both Los Angeles and Portland. The studio is said to be focusing on “collective growth,” which will come about by “[offering] competitive pay, equitable salaries across departments based on years of experience, mentorship, stock options, unlimited PTO, 35-hour work weeks, and robust benefits (including full medical and vision, dental, 401k contributions & more).”

In terms of projects, at this point the announcement says that Gardens’ first game “builds upon the special ways members of the team have designed shared online experiences in the past (Journey, Sky: Children of the Light, Ashen, Blaseball, Way), with players crossing paths in a mysterious and magical world driven by the concept art of ma-ko, art direction by Leighton Milne (Ashen, The Hobbit), and an art team led by Ryan Benno (Spider-Man, Ratchet & Clank).”

You can find out more about this new studio at gardens.dev.